KSAMC to Meet With Party Promoters 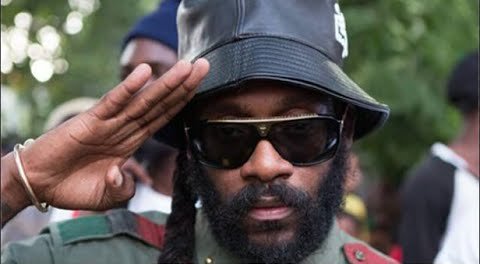 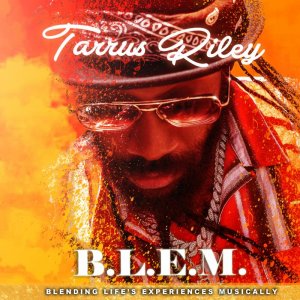 On October 1st, 2019 New York will be treated to a one-of-a-kind event, when the international reggae star graces the stage of the world renown SOBs music venue. Although
listening sessions are a common occurrence in the music realm, Tarrus Riley who recently delivered to rave reviews from both fans and music industry insiders, an unforgettable
musical experience in his homeland of Jamaica, will replicate the latter in New York.

Simply and expertly, Tarrus replaced the typical album listening affair with a live band experience session. “People can expect to have an up close and personal BLEM experience with Tarrus Riley, who will be performing in the famous SOBs for the first time.This event with limited capacity will be a special event for NY” stated his publicist Ronnie Tomlinson. In an added bonus and to keep the night’s memories alive, the tickets admission will include a copy of the coveted EP.

Produced by Izy Beats, B.L.E.M (Blending Life’s Experiences Musically) offers a diverse
offering of six songs inspired by the crooner’s personal situations. “I’ve been in one of these
songs at some point in my life,” he previously stated.

Doors Open at 7pm and patrons will be musically entertained early by Livity Movements and Platinum Kids.