Congressional Republicans, led by the chamber’s lone Black Republican Tim Scott unveiled a new police reform bill today.  The legislation which he crafted is the Republicans response to demands made by protestors fighting against systemic racism and police brutality in the wake of the George Floyd death as well as other African Americans who have died at the hands of white police officers recently.

The bill includes measures aimed at increasing transparency at police agencies and around use-of-force incidents, while also incentivizing departments to use body cameras and ban chokeholds by withholding federal grant money

Senator Tim Scott said the legislation would create greater safety for both suspects and police.

“We hear you. We’re listening to your concerns,” Scott told reporters on Wednesday.

Republicans are unveiling this bill at the same time house democrats are working on their own bill.  Democrats were quick to come out and say that this bill doesn’t go far enough on any of the issues.  The biggest item of contention between the Republicans and Democrats is the issue of qualified immunity, which is the protection that shields police and other public officials from lawsuits if accused of misconduct. 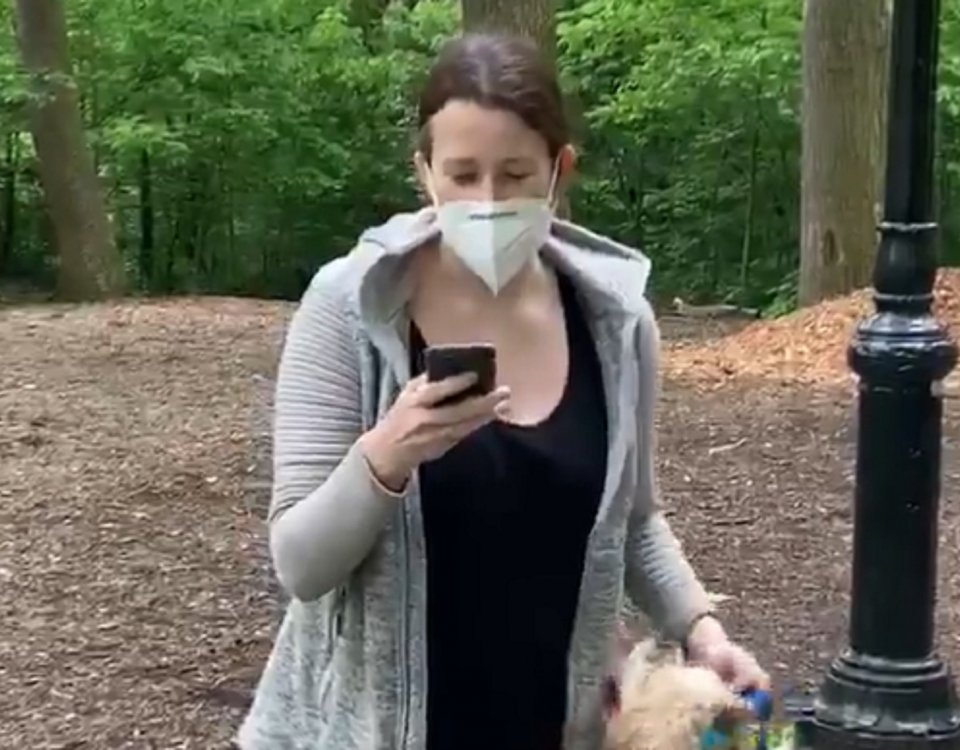