RETURN OF THE DREW 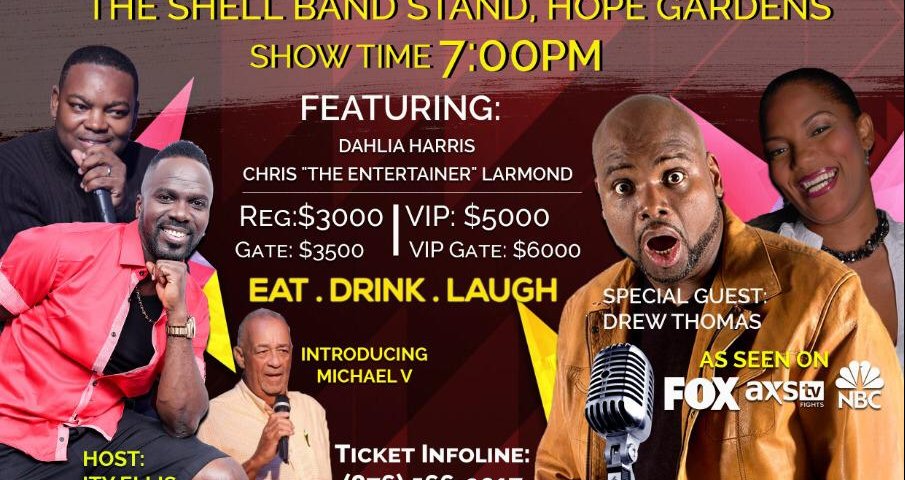 Successful Jamaican born, US based stand-up comedian, Drew Thomas, will be making his highly anticipated return to the Jamaican comedic stage this month. 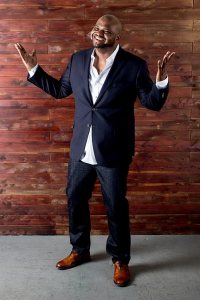 Drew, a native of Mandeville Manchester, migrated to the Bronx New York when he was 9 years old, he later pursued a second degree in Theatre at Kennesaw State University before embarking on a now successful stand-up comedy career.The smooth and quick witted comedian is expected to share his keen retorts on everyday life, at the third staging of the Johnny LIVE Comedy Bar Special to be held at the Shell Band Stand at Hope Gardens on Sunday June 30. The Comedy Bar Special is an extension of the weekly comedy club series, Johnny Live Comedy Bar, operated by ace comedian and actor Chris Johnny Daley. The successful weekly series is currently held on a Tuesday night at the Phoenix Theatre on Haining Road in new Kingston.

Daley and his team have already executed 2 sold out Comedy Bar Specials featuring international comedians Alfred Kainga and Shuler King over the last year. Having the talents of Drew Thomas for the third Comedy Bar Special is undoubtedly a premium choice.

“Drew Thomas is definitely a hard working comedian, he has appeared on NBC’s Last Comic Standing, Gotham Comedy Live, Laughs on Fox and The Late Late Show with Craig Ferguson, plus he has opened for notable musical acts such as Boyz II Men, Chaka Khan, Jeffrey Osborne, and The Temptations. It’s been quite a number of years since he has graced a Jamaican stage so we are excited to have him on the Comedy Bar set for the Special on June 30,” Chris Daley concluded

The Johnny LIVE comedy Bar Special will also feature; Dahlia Harris, Michael V and Chis ’The Entertainer’ Larmond, it will be hosted by Ity Ellis.