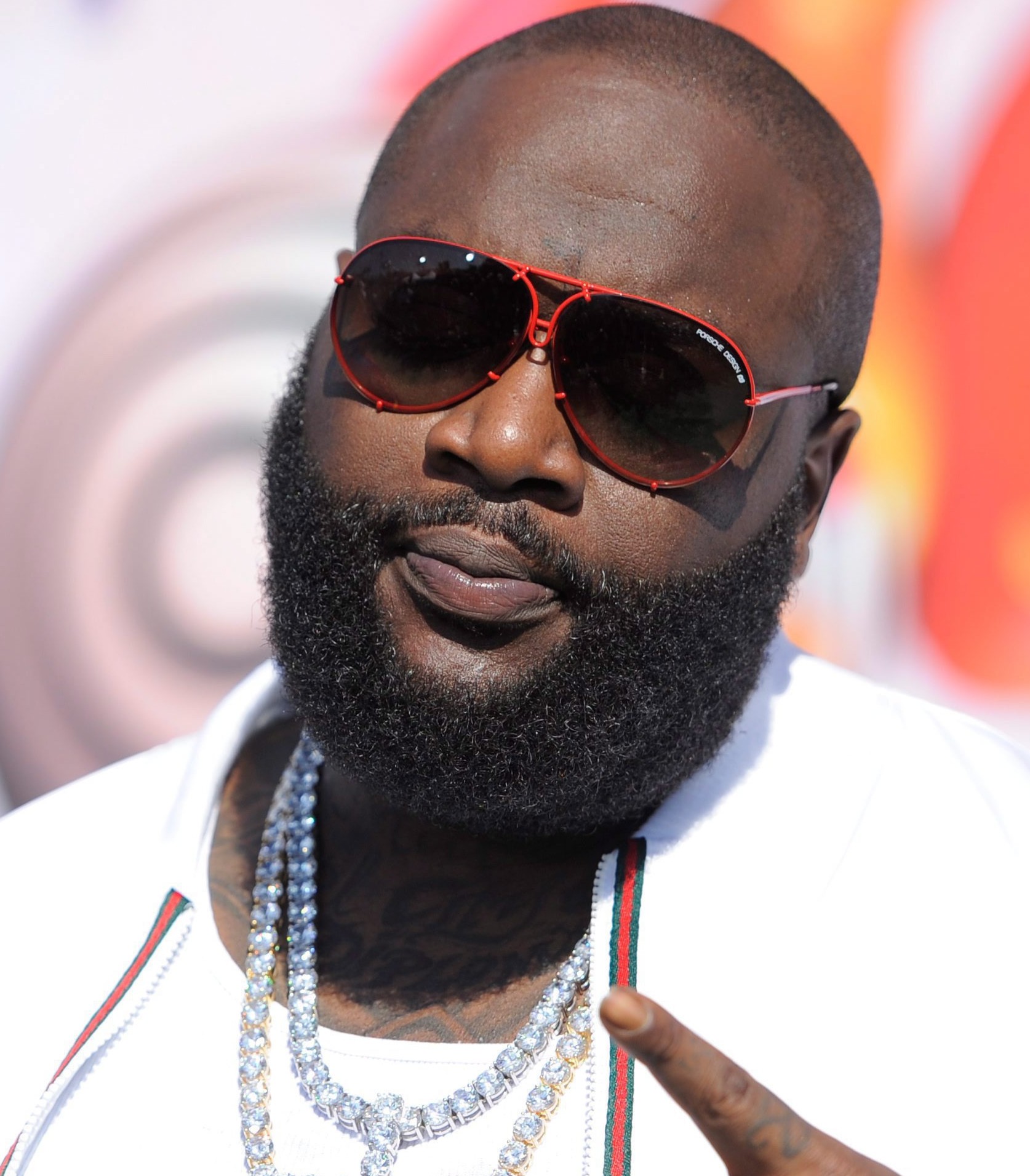 FAYETTEVILLE, Ga. (AP) _ Rick Ross has filed a countersuit against two landscapers who claim Ross attacked them. Landscapers Jonathan Zamudio and Leonardo Caceres sued Ross last month, claiming he stormed into his guest house, where they were living, and beat them with a gun. Ross’ countersuit says the two men were not supposed to be living on his property. Ross also disputes the beating allegations and says their lawsuit is an extortion attempt.