RICK ROSS IS OUT ON BAIL 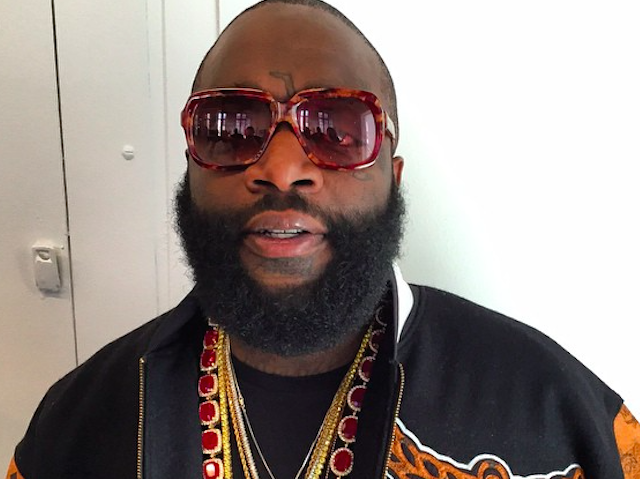 FAYETTEVILLE, Ga. (AP) — Rick Ross has been released from jail after posting $2 million in bail. Arrest records show Ross is accused of forcing a man into a guesthouse at his home outside Atlanta on June 7, then beating him with a handgun, chipping his teeth and injuring his jaw. Ross’ bodyguard is also charged in the case. Ross’ attorney declined to comment on the case.