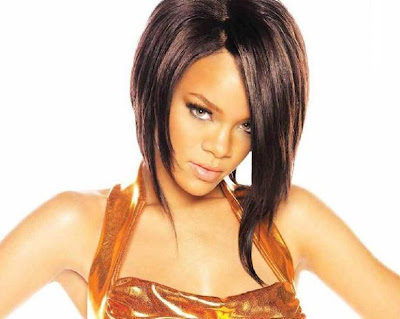 Rihanna has reportedly rekindled her romance with Chris Brown. The 27-year-old star – who has been recently linked to Hollywood actor Leonardo DiCaprio – reconnected with the controversial singer at the Coachella music festival earlier this month and they have been spending time together since.

A source told The Sun newspaper: “Rihanna and Chris have a connection. That means they can’t stay away from one another. Who knows what goes through her mind every time they reconnect?

“She’s just had a whirlwind fling with Leo and is still talking to Drake, so who knows how long Chris will be on the scene?”

The duo dated up until February 2008, but split after Chris assaulted his then-girlfriend and left her needing hospital treatment for facial injuries.

They rekindled their relationship in January 2013, when Rihanna claimed: “It’s different now.”

However, they split five months later and Chris reconnected with another of his on/off girlfriend Karrueche Tran.

Chris, 25, recently split from Karrueche after it was revealed he’d fathered a baby by another woman.

Meanwhile, a duet he recorded with Rihanna – which was apparently made a few years ago – was leaked online earlier this week.