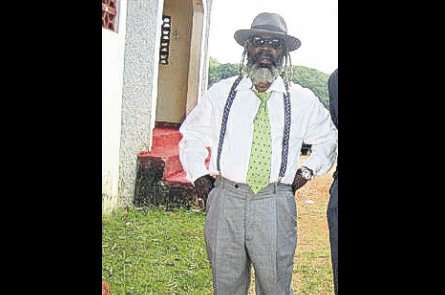 In an interview with the Observer last July marking Rockers’ 35th anniversary, Hall said he was approached by director Ted Bafaloukos and producer Patrick Hulsey to appear in the low-budget film.

Though he had no acting experience, Hall took up the Americans offer and was one of the many familiar faces in Rockers which he says “open up the thing fi reggae.”

“Rockers was one of the greatest thing fi Jamaican music an’ we as sufferers,” he added.

For the original report go to http://www.jamaicaobserver.com/entertainment/Rockers-actor-Jeep-Man-is-dead_15689885