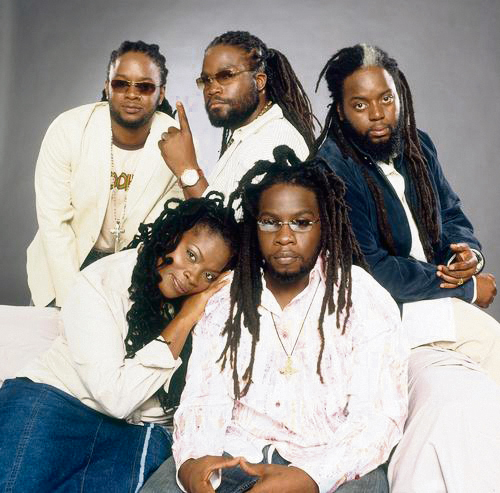 The Royal Family of Reggae “Morgan Heritage” will kick off 2015 by closing down the show at the acclaimed Jamaica Jazz & Blues Festival in Jamaica. Deemed as the Premier Music Festival in the Caribbean, Jamaica Jazz and Blues Festival 2015 boasts an impressive lineup of superstars such as multi Grammy winner Mariah Carey, Charlie Wilson, Magic, Peter Cetera, Soja, The Pointer Sisters among other notables acts.

Although the past year has seen Morgan Heritage performing worldwide, It has been 9 years since the renowned band performed at the festival. “The group is really excited to be back at the festival after so long but at the same time we’re humbled by the request from Walter Elmore and the organizers of the festival to close out our night. This is also our first performance on an International stage in Jamaica since our return.” stated Gramps Morgan.

known worldwide for their riveting live performances, the siblings are looking forward to not only engage the people of their beloved island, but the thousands of music lovers who come to Jamaica for the festival. Mojo Morgan revealed “Our set will be filled with classics and feature new material from our latest album Here Come The Kings and as well as songs from our upcoming album “Strictly Roots”. The new album will be our first album released independent of VP Records on our label CTBC Music Group. VP has been great for the group and we’re grateful for our years with them. We just felt it was time to approach the release of our music differently. ”

While in Jamaica, Morgan Heritage will film a video for their lead single “Perform and Done” from their anticipated upcoming album. Produced by BBC One/BBC 1Xtra’s Seani B, “Perform and Done” (now available on iTunes) is blazing the airwaves and steadily making it’s way on charts around the world. The group will then head to Toronto, Canada to headline the February 6th show at the Sound Academy. To the delights of their fans, Morgan Heritage will be touring across the United States starting the first week in April and will end the tour on Memorial Day Weekend at “Best Of The Best” in Miami, the country’s largest, multicultural, family-oriented festival before heading to Europe for the Festival season.