Jamaican Comedian Dominates in the US Market 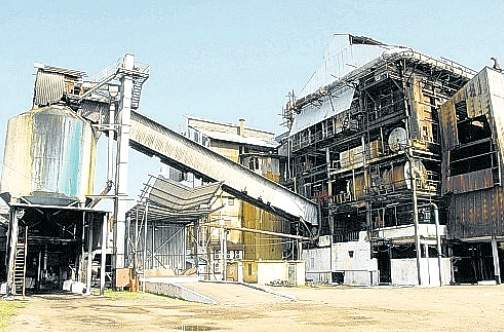 It was a very expensive fire at Long Pond Sugar Factory, Trelawny, Jamaica, W. I. recently.  Trelawny is Usain Bolt’s birth place. Bolt is likely devastated as he loves his birth place.

Fire of unknown origin gutted four (4) huge drums of alcohol said to make up 86 percent of those items consumed by the fire.  Jobs are threatened, income from sales of alcohol and foreign exchange earnings from potential exports lost forever, tax to pay government … much  liabilities up in smoke … losses  are astronomical to say the least.

How could this have happened?

The fire official reported that “A building collapsed. Also that four huge containers of the precious liquid stuff has gone up in flames”.  This is spirit for real no guessing or spelling about same.  It vanishes when caught up in flames as it vanishes like butter to sun.

The recent winner of the very popular National Independence Festival song competition speaks about coming to Jamaica to consume white rum.This fire at this rum distillery is not only a bigotry blow to the factory owners and their investors, but workers who are key stakeholders in the enterprise.  Thank God it is not the only distillery on the island and certainly not the largest. Details

It is early days yet, investigations are ongoing so details as to the true origin of the fire are sketchy, but one thing that is sure is that it will take some time to adjust to the impact of the loss. Things may never return to normal in a hurry … if ever.  Rising from the ashes occur many times over but it takes a very determined spirit and a lot of will-power and strong leadership … as much did evaporate for real.

We will keep you posted on the latest developments regarding the investigation and any possible criminal charges laid.

Stay tuned. Will you?