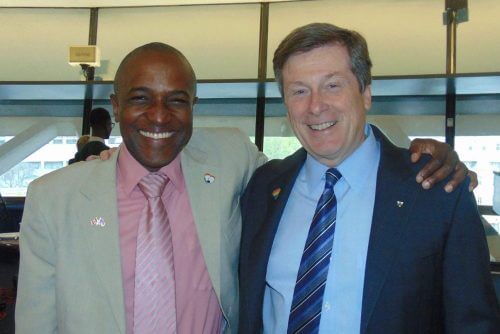 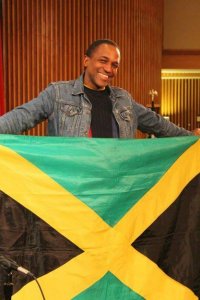 Same sex partner Maurice Tomlinson has complained about not being able to return to Jamaica with his male partner, a Captain reverend in the army who he is married to. In Jamaica citizenship is denied to same sex couples. It is the Constitution.

There has been public outcry to such a lifestyle in Jamaica.

Jamaicans are not Homophobic

Many Jamaicans will not embrace the homosexual lifestyle, but will not attack gays. Perception that gays will be attacked and harmed in Jamaica is false and malicious. Put up the evidence or shut up.

In Miami Florida USA, a gay bar was firebombed and 49 killed. This has never occurred and is not likely to
happen in Jamaica. We respect the rights of others here in Jamaica. A police officer of Senior rank said “My countrymen have matured to respect gays” he has 20 years service and asked not to be named. We also spoke to a housewife who has been married for 36 years. My name is Norma and I am a medical Doctor. “I have nothing against gays … Just stay in your corner. It is wrong to hurt gays”

Mr. Maurice Tomlinson, a lawyer … you have nothing to fear. Your partner is safe, Citizenship will not be granted to your gay partner as this is the law of the land. Be patient and await you lawsuit which you have filed in our court. Stop spreading propaganda. Shame on you!. 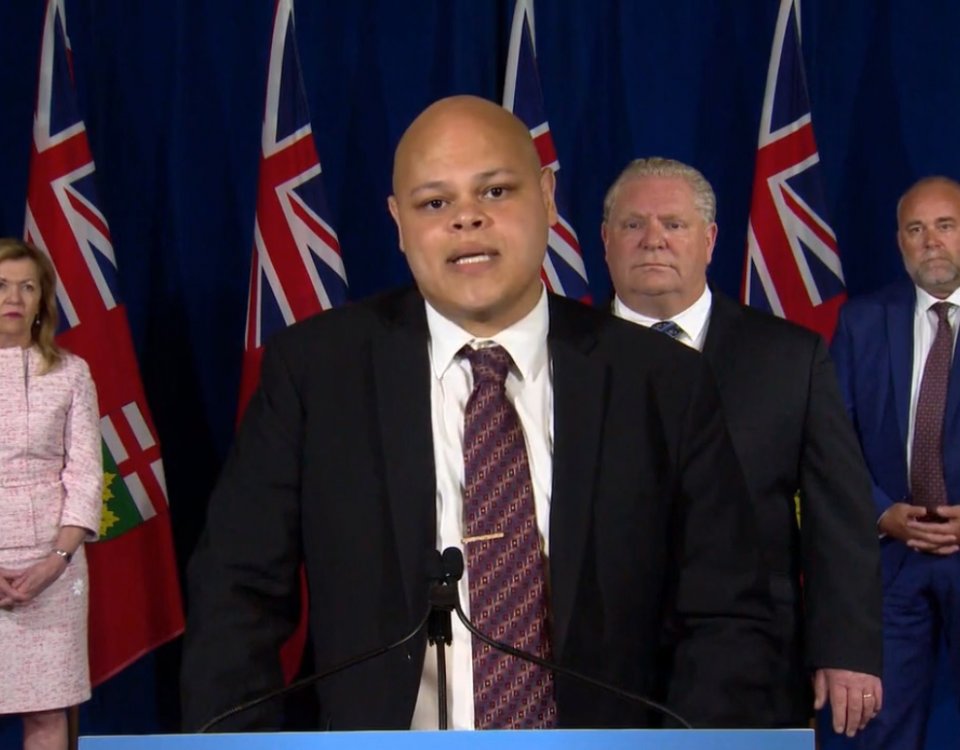