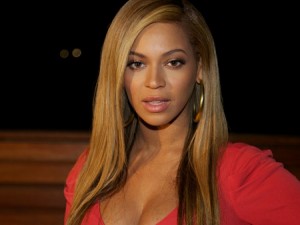 A mother and son were arrested in Orlando for allegedly stealing the identities of celebrities and using it for their personal needs, according to federal officials.

Kyah Green, 41, and her 19-year-old son, Luis Flores are accused of pretending to be Hollywood elite, obtaining credit cards in the names of Paris Hilton, Kim Kardashian and US Marshals Service Director Stacia Hylton.

Other celebrities included Beyonce, Tom Cruise and Bill Gates among many.

According to court documents, evidence of thousands of dollars in wire transfers were found in the apartment as well as a flash drive of information of political officials, Joe Biden, Michelle Obama, Chris Christie and Eric Holder.

Kyah Green is currently out on bail awaiting trial and Flores is still in Seminole County Jail held without bail.

Written by Chika Dunu – The Source

For the original report go to http://thesource.com/2013/08/21/scamming-duo-targets-the-identities-of-beyonce-kim-kardashian-more/