Grange concerned by fire at Half Way Tree clock tower

Scandal Is Brewing In The PNP Over Missing Campaign Funds 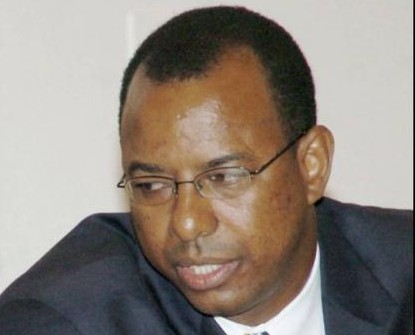 Private sector funds were diverted to fund a parallel bank account. Monies were not all directed through the Central Bank” declared PNP TREASURER HORNE. “My report is a private matter for party use only… in the future the party may decide to go public with this matter” he declared as the leaked report hit the rotating mechanism that has splashed it all around. Talk about damage control .. not if you gave me a million dollars per hour would I take the job to salvage, much less clean up this effluent

The latest from the PNP is they have not accepted the treasurer’s report. Good for you Comrades!

The electorate was right on the money when they rejected them in February 2016. They (the PNP) cannot be trusted to be honest with each other, so why should we trust them with state power?. Their conduct is shameful.

Dr. Peter Phillips, former Finance Minister now Spokesman on Finance in the opposition PNP broke his silence “it is not me” as he tries to distance himself from the scandal.

Former Contractor General has suggested that the major crimes unit be called in to probe the theft in the PNP.

When you steal from yourself it is a low down act. You are shooting yourself in the feet.

Dr. Trevor Munroe, The Integrity watchdog is renewing calls for Campaign Finance Legislation … bill passed but no regulations drafted so it cannot be bought into force. An idle piece of paper tiger.

Where will this scandal lead us … with local elections in the air … what will the Voters do?

The verdict is yours, as usual.