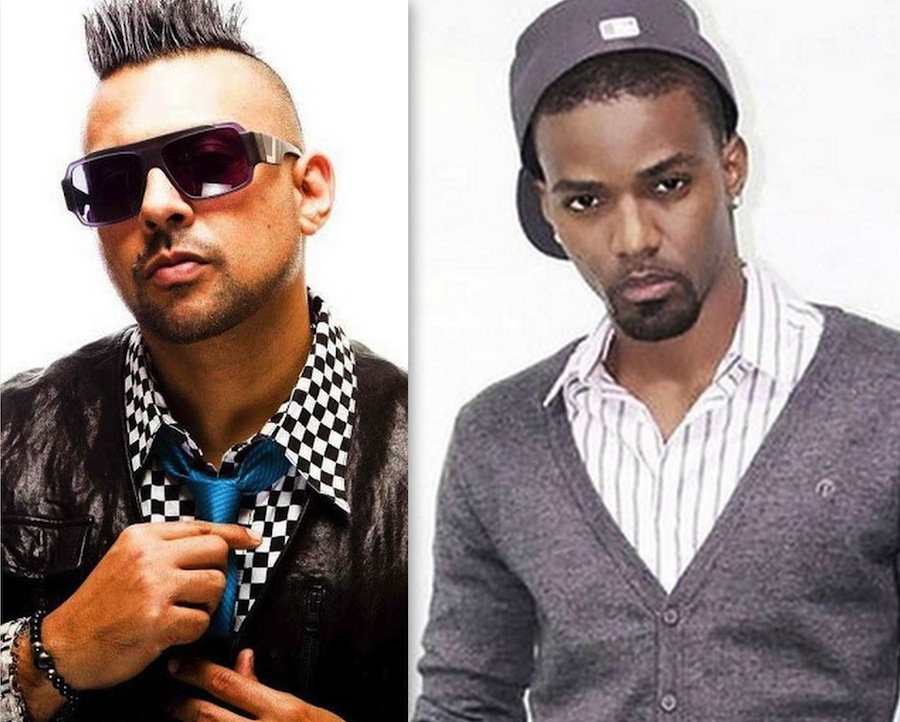 Want to keep Sean Paul and Konshens new single “Want Dem All” on Hot 97 FM Battle if the Beats, then get voting.

To get Want Dem All at No.1, fans must visit HOT97.com/battleofthebeats and vote, each person can vote once.

Want Them All features dancehall star Konshens in his first collaboration with Sean Paul. Both deejays showcase unusual styles with a slow, steady flow of the lyrics to the fist-pumping beat of the track.

As a well recognized source for hottest new releases in Hip-Hop and R&B, HOT 97FM delivers a ‘hear it here first’ experience to its audiences worldwide. Battle of the Beats features weekly battles of the latest songs, solely dependent on fan votes to keep themranking on the chart.

The top two songs go into ultimate showdown as each is responsible to rack up their own votes to win. The winner of the battle will be awarded airplay of the winning singleas the hottest single that week.

Want Them All is featured on Sean Paul’s Full Frequency album set to be released in 2014. Voting closes today for this round of Battle of the Beats, to vote for Want Dem All , fans must visit HOT97.com/battleofthebeats, each person can vote once.

For the original report go to http://urbanislandz.com/2013/11/26/sean-pauls-want-dem-all-back-to-showdown-on-hot97-battle-of-the-beats/