As Black business owners, Jetset Token Founder, Maverick Bailey, and Wealth Garden Entertainment Founder, Charles Bascom, hope to empower and give back to the next generation: “It was a statement event with talent like NFL veteran Devin Funchess, Lio Rush and Brittney Reese, a 3x Olympic medalist joining us,” said Maverick Bailey, CEO & Founder of Jetset Token.

“Our goal was to raise $6,019 to celebrate the Juneteenth holiday and pass on the opportunity for advanced education to the next generation of students,” said Charles Bascom, CEO of Wealth Garden Entertainment. “With our power packed guest list, we raised over $6,500 for the inaugural WGE x HBCU Heroes Juneteenth Scholarship. We’re so happy to have partnered with Maverick at Jetset Token & the Team at HBCU Heroes to create this opportunity for the students. I’d like to give a big thank you to Taji Owens, StickGonBang, King Rah-j, Torrian Ball, Will The Space Kid, & ArmonieJay for coming out and performing for our guests.” 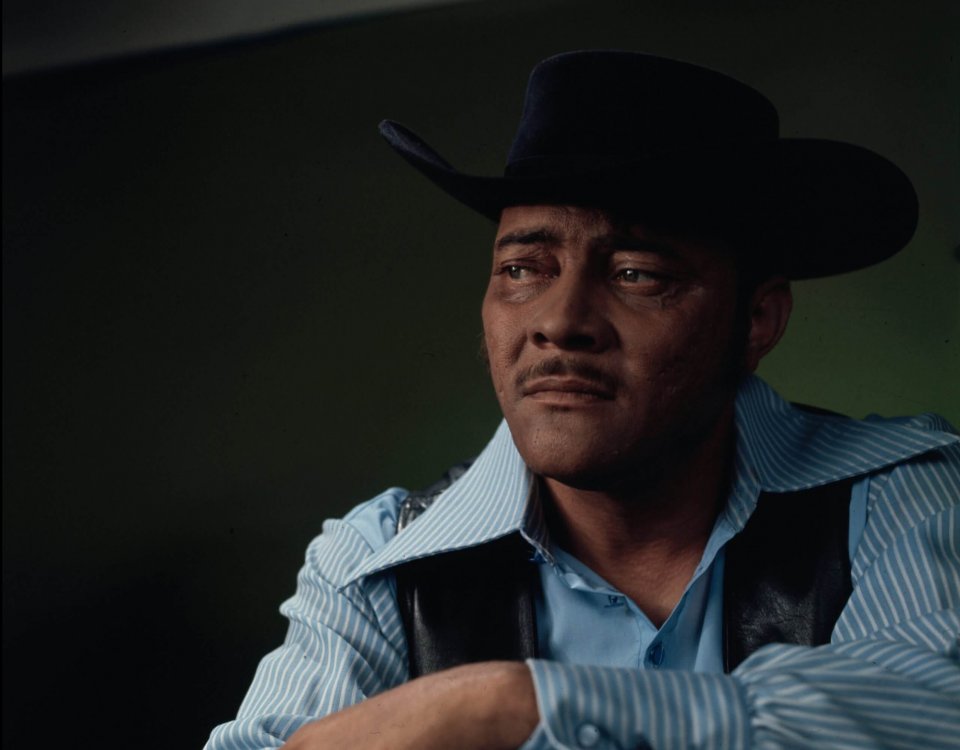