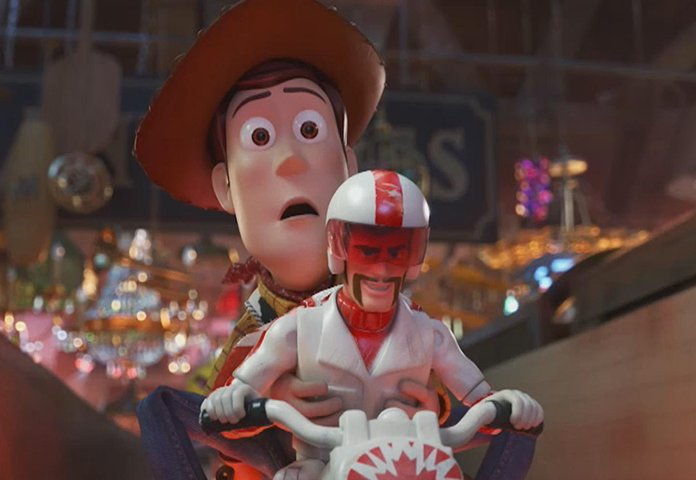 Toronto, Feb. 10, 2020 (GLOBE NEWSWIRE) — The Seneca community is celebrating the achievements of our graduates as their work is recognized on the biggest stage at the 92nd Academy Awards.

Pixar’s Toy Story 4 won an Oscar for Best Animated Feature Film – and among the talent behind the lovable and relatable characters on screen are three of Seneca’s graduates from the Faculty of Communication, Art & Design.

“The training at Seneca was the foundation for my entire career. Without Seneca, I absolutely would not be where I am today,” said Brendan Beesley during a previous interview.

“Seneca also gave me an added sense of confidence that I could actually become an animator because I was able to piece together all the skills I was learning, and produce a demo reel that stood out amongst hundreds of other artists applying for similar jobs. I also made connections at Seneca that have paid dividends throughout the different stages of my journey within the animation industry.”

“It’s always rewarding and satisfying to see our graduates accomplishing their dreams and leaving their marks. These three have been doing amazing work for quite some time now and I’m sure there’s lots more to come,” said Mark Jones, Chair of the School of Creative Arts & Animation.