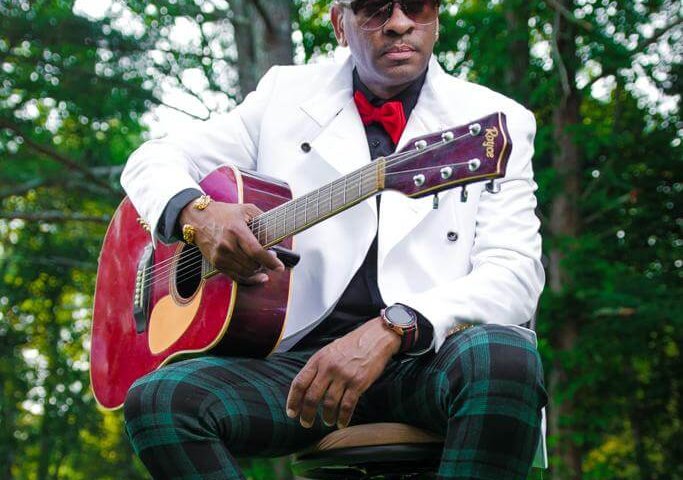 Reggae artiste Sir Alexander, who was previously known as Little Pinchers, says he opted to change his name in a bid to appeal to a wider demographic as he adds to his discography.

In his soon-to-be-released single, Social Media, Sir Alexander warns his fans against fake friendships and hypocrisy.

”Social Media” is a track that enlightens my fans on how to spot people who are against them but somehow still want to keep up to date with their lives on social media,” he said. “For this year, we don’t want anyone on our social media who is there to hold space and to scrutinise for no apparent reason.”

He opined that social media has become a medium for memories and marketing, but at times, some people enter an artist’s space just to be a bully, hiding behind a keyboard.

“This song is here to call them out. I feel it’s a part of my responsibility as an artist to use my music as an effective tool that aids in the process of growth and enlightenment for our people. With the marketing plan I have laid out, I am confident that Social Media will be an anthem for many,” said Sir Alexander.

He also said that his Stand By EP, which was released last year, continues to garner positive reviews.

“The EP has six tracks that each appeal to my listeners in a different way, with [the single] Assume The Position performing extremely well in North America and the Caribbean,” he said.

In an effort to take full advantage of the single’s momentum, Sir Alexander and fellow artiste Deeclef have decided to shoot the visuals for the track.