”I am my Brother’s Keeper” – Delomar of RDX Speaks. 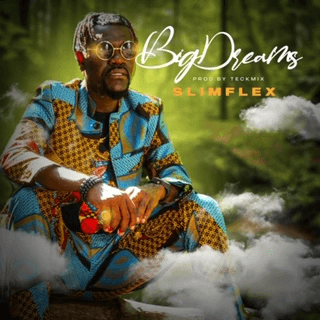 Toronto, ON – Slim Flex, Canada’s leading Afrobeat artist drops his highly anticipated new single & video, “Big Dreams” October 23rd on all platforms.  The Canadian African Entertainment’s Artist of The Year, has made his mark as one of the top Afro-Urban artists in Canada.  Slim’s love for performing music originated from his church roots in Ghana, West Africa.  With those roots deeply ingrained, Slim moved to Toronto bringing with him a style that was rarely heard in North America, Afro-beats meets Western Music.  Music that makes you feel good.  Music that lifts you up.  It started with his first breakthrough album, “Odehyea” (Royalty) followed by “Confessions of A Boss.”  Powerful vocals and a commanding stage presence quickly cemented Slim as owning the genre’ he holds close to his heart.

In 2018, Slim partnered with record label, Diet Monkey Entertainment Inc.  The label took his music globally and the artists popularity and vision soared to new commercial heights reaching people from all backgrounds.  In 2018 Slim and DME produced and the album “Gifted.”  The multi-talented artist debuted his producing skills on the track “I’m A Boss”.  “Higher” from the album ranking #1 on the Canadian Reggae charts.  Slim was joined by Juno award winning reggae artist Kirk Diamond, Ghanaian super producer Apya & others.

With his music garnering thousands of views on YouTube, the award-winning artist

began a massive music tour with Canadian and Globally renowned urban artists. Taking the main stage at Afro Fest, TD Irie Music Festival, TDOT Fest, African All-Star Music Festival and others, Slim Flex has made an impression.  Slim’s fans know they get the best of the artist as soon as he hits the stage.  Like artists across the country, Covid 19 has changed the way music is done, but it has not changed the music.  Stay connected to Slim Flex and his music on all platforms…   Be the first to hear
“Big Dreams”, dropping October 23rd. 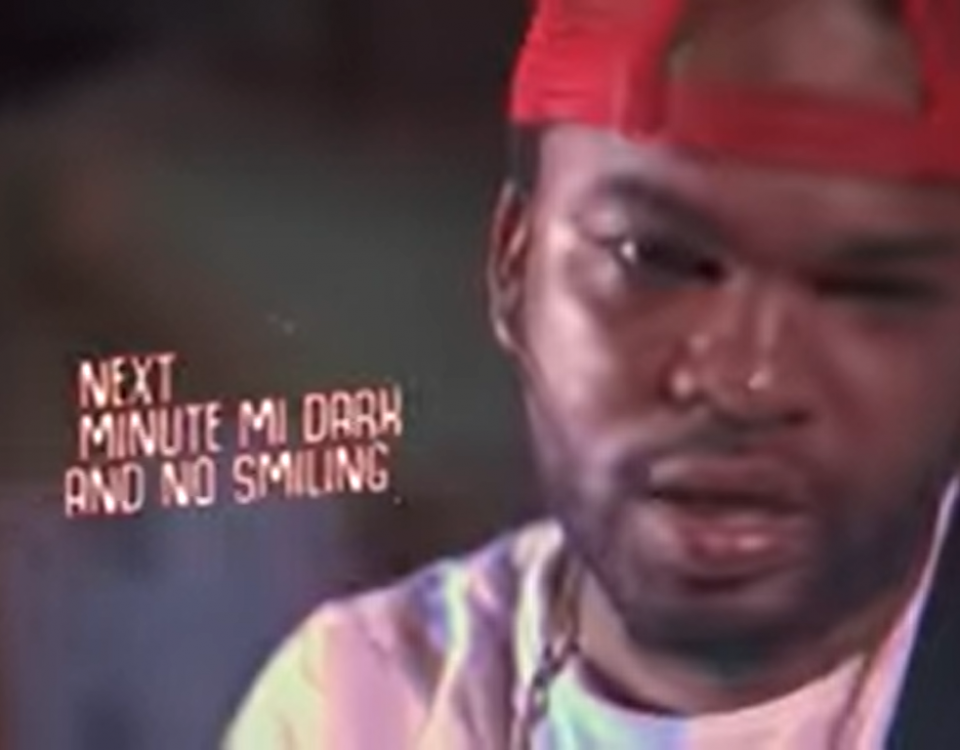