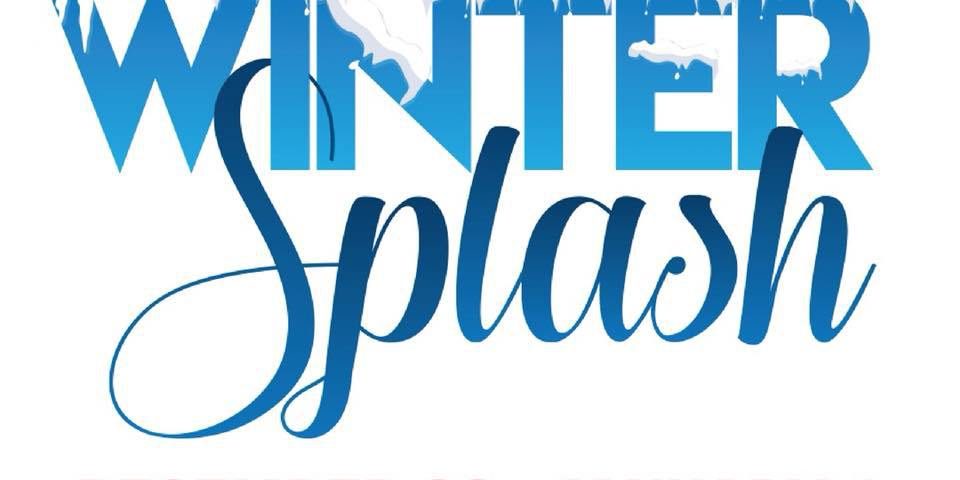 SloWhine Winter Splash will have its launch party on December 12 and House of Dancehall appears to be pushing ‘The King of Mixup’ Ragashanti as their main attraction for the series. However, he’s not the only big name and happens to be one of many, as the series also features Sizzla, Yellowman & Wayne Wonder. A truck load of 17 artistes will be featured on the event series that will run over just 4 days, and a whopping 15 sounds will join them.The 1st event being touted as the Dance of the Year will see legends Killimanjaro, King Jammy’s & Black Scorpio on the turntables, the 3 biggest sounds to emerge from the 80s. To provide the ‘bad like 90s Dancehall’ vibes, the following night has all of 5 sounds sharing the juggling: Renaissance Disco, Metro Media, Exodus Nuclear, Silver Hawk & King Addies out of New York. The artistes on the throwback nights are King Yellowman, Wayne Wonder, Frisco Kidd, Terror Fabulous, Josey Wales, Charlie Chaplin & General Trees.The highlight of the series, is the return of Ragashanti to Jamaica, on New Year’s Eve. House of Dancehall and the controversial master of ceremony promise to bring sexy back with DHQ Carlene co-hosting and performances by L.U.S.T. The promoters are encouraging patrons to dress ‘clean and sexy’, with title sponsors, SloWhine giving away cash prizes to the best dressed male and female. With Ragashanti on the mic, patrons will expect high energy and maximum fun as he pushes the envelope as he has become known for. “If you thought Ragashanti was controversial before, you should see what he has in store for the patrons on New Year’s Eve,” said Michael Dawson, C.E.O. of Whirlwind International Group, owners of House of Dancehall, “just be reminded of the infamous scene from Basic Instinct when Sharon Stone crossed her legs.”The series closes on New Year’s night with the New Year, New Fyah edition of Inner City Dub, the roots, rockers, reggae, dub session held every Monday at the venue. Blazing the fire will be Sizzla, Pressure, Kabaka Pyramid, Koro Fyah, Likkle Briggie, Yaadcore, Big One, Caveman and 8 Mile Music.All events will be held at the Cargill Avenue location, with a season pass for the series costing only JMD $4000, pushing the authentic Dancehall experience, priced for the masses.For tickets visit the House of Dancehall at 6 Cargill Avenue or www.houseofdancehall.com.