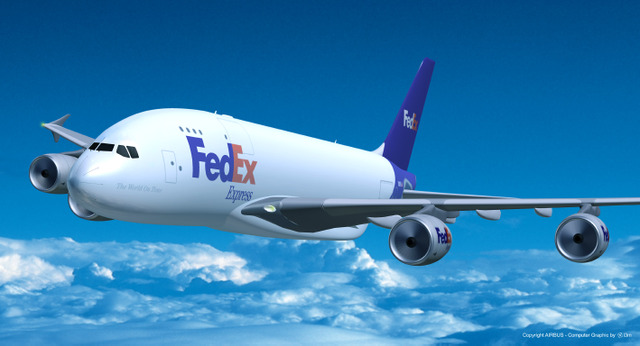 Authorities searched in the Caribbean Sea off Dutch St. Maarten on Thursday for one of two pilots from a small cargo plane operated by a U.S. company that crashed shortly after takeoff.

The body of the other pilot was recovered after the plane crashed Wednesday evening about 3 miles (5 kilometres) from the runway in St. Maarten, said Wendell Thode, an official with the Dutch Caribbean Coast Guard, which was co-ordinating search efforts that included Dutch marines, volunteers and French authorities.

The cause of the crash was unknown. The government said local aviation authorities would conduct an investigation with assistance from experts from the U.S., where the plane was registered, and Britain, where it was manufactured.

The names of the pilots were withheld until their families could be notified.

St. Maarten is part of the Kingdom of the Netherlands and shares an island with French St. Martin.