I Noah: on his way to the billboard 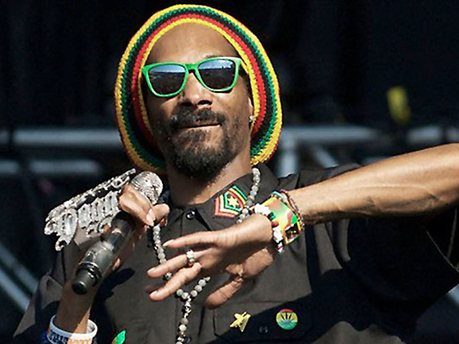 Snoop Dogg has been receiving death threats from some members of the Rastafarian community, because of his unconventionality as a Rastafarian. Snoop publicly converted to Rastafarianism, whilst on a trip to Jamaica, earlier this year. He also changed his name to “Snoop Lion’’ and started to record Reggae material.
Snoop shot a documentary – ‘Reincarnation’, outlining his religious transition. Since its release & the subsequent announcement of Snoop’s new Reggae album, sceptical  members of the Rasta community have questioned Snoop’s ‘true intentions’. 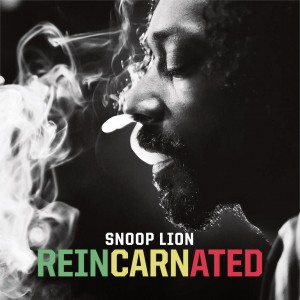 The ‘Rastafari Millennium Council’, charged with the responsibility of protecting the interests of Rastafarianism, have demanded a public apology from Snoop for his failure to “since meet contractual, moral and verbal commitments to Rastafarianism”. They have also been said to have made some monetary demands.

Triple Grammy-award recipient Bunny Wailer has been at the forefront of this very public attack on Snoop for his “fraudulent use of Rastafari Community’s personalities and symbolism”.

The way I see it, we don’t need to hear anything but more great music from Bunny. His involvement in this matter is uncalled for, unrepresentative of the argued humility of Rastafari and thus casts his own religious integrity into doubt. I, for one, am shocked at his stance because, out of the 3 original members of ‘The Wailers’, Bunny’s always been known for being ‘the quiet one’, whereas the late Peter Tosh was seen as the more militant individual.

Although the recent death threats towards Snoop’s life came from a small, “unknown” portion of the Rastafarian community, the overall reaction to his conversion is quite discouraging. Rastafarianism is supposed to be a peaceful and loving religion, founded upon principles of inclusivity and non-judgement.

Bob Marley once sung “Every man gotta right to decide his own destiny” (taken from track ‘Zimbabwe’); if Snoop Lion wants to declare Rastafarianism as a new direction in his life, then that is his prerogative. And only his prerogative.

The ‘Rasta Millenium Council’ state in their doctrine that “Rastafarianism remains socially and economically marginalised in Jamaica”. Instead of attacking Snoop Lion, surely their time would be better spent continuing to legitimise their faith to the masses? The appropriate saying would be “Dance ah yard, before you dance abroad”.

The common primary purpose of religion is to bring comfort to its follower and Snoop Lion cites his latest change as “a growth into the next phase of his life”.Who are we to argue this?

The relentless study of everyone else’s life-decisions, but one’s own, is just one of the reasons why most religions are starting to lack focus and hence, become corrupt.

Snoop should be free to make whatever decisions he sees fit, concerning his life.

In a time such as this, there’s a greater work to do besides studying his every move and criticising it! Needless to say, following the death threats, Snoop Lion has started to re-think his decision to return back to Jamaica anytime soon.