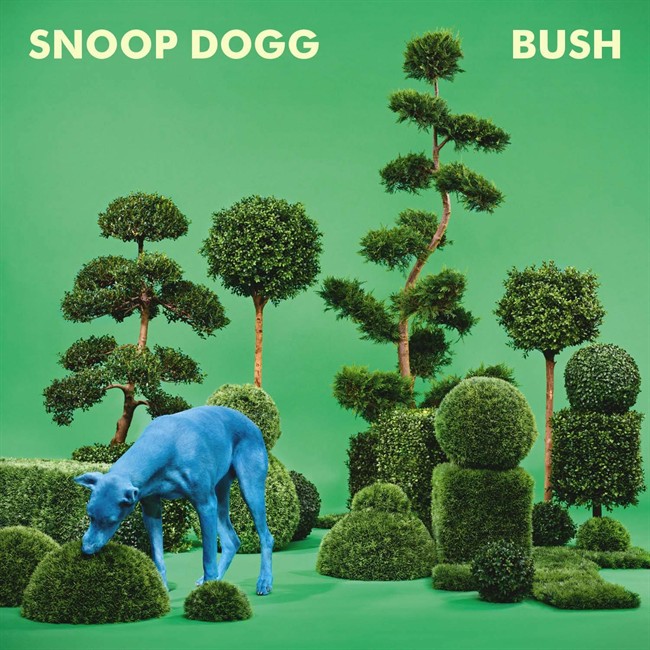 Snoop Dogg and Pharrell Williams made magic together more than a decade ago, and now the rapper and producer are doing it again.

Snoop Dogg and Williams, who collaborated on the infectious hit “Beautiful” and the chart-topping “Drop It Like It’s Hot,” is impressive on “Bush,” Snoop Dogg‘s 13th studio album. Williams, the Grammy-winning hitmaker, laid down the tracks for the entire album with the help of his Neptunes partner, Chad Hugo.

Snoop Dogg continues to venture away from his gangsta rap persona, singing for much of the 10-track album, which is full of easygoing funk melodies. In typical Snoop Dogg form, he sings about the West Coast on the standout songs “This City” and “California Roll,” with Williams on the chorus and Stevie Wonder playing the harmonica.

The 43-year-old rapper, who changed his stage name back to Snoop Dogg after a brief stint as reggae artist Snoop Lion, talks about living a stress-free life on the enjoyable “Run Away” with Gwen Stefani. Known for his marijuana-smoking ways, Snoop Dogg shows his infatuation with weed-infused baked goods on the T.I.-assisted “Edibles” and the disco-flavoured “Awake.” And first single, “Peaches N Cream,” is an upbeat party song that features frequent collaborator Charlie Wilson.

From start to finish, the ultra-smooth Snoop Dogg doesn’t lose a step. Kudos to Williams for putting Snoop Dogg in a position to make that happen.