So Solid on Home Turf 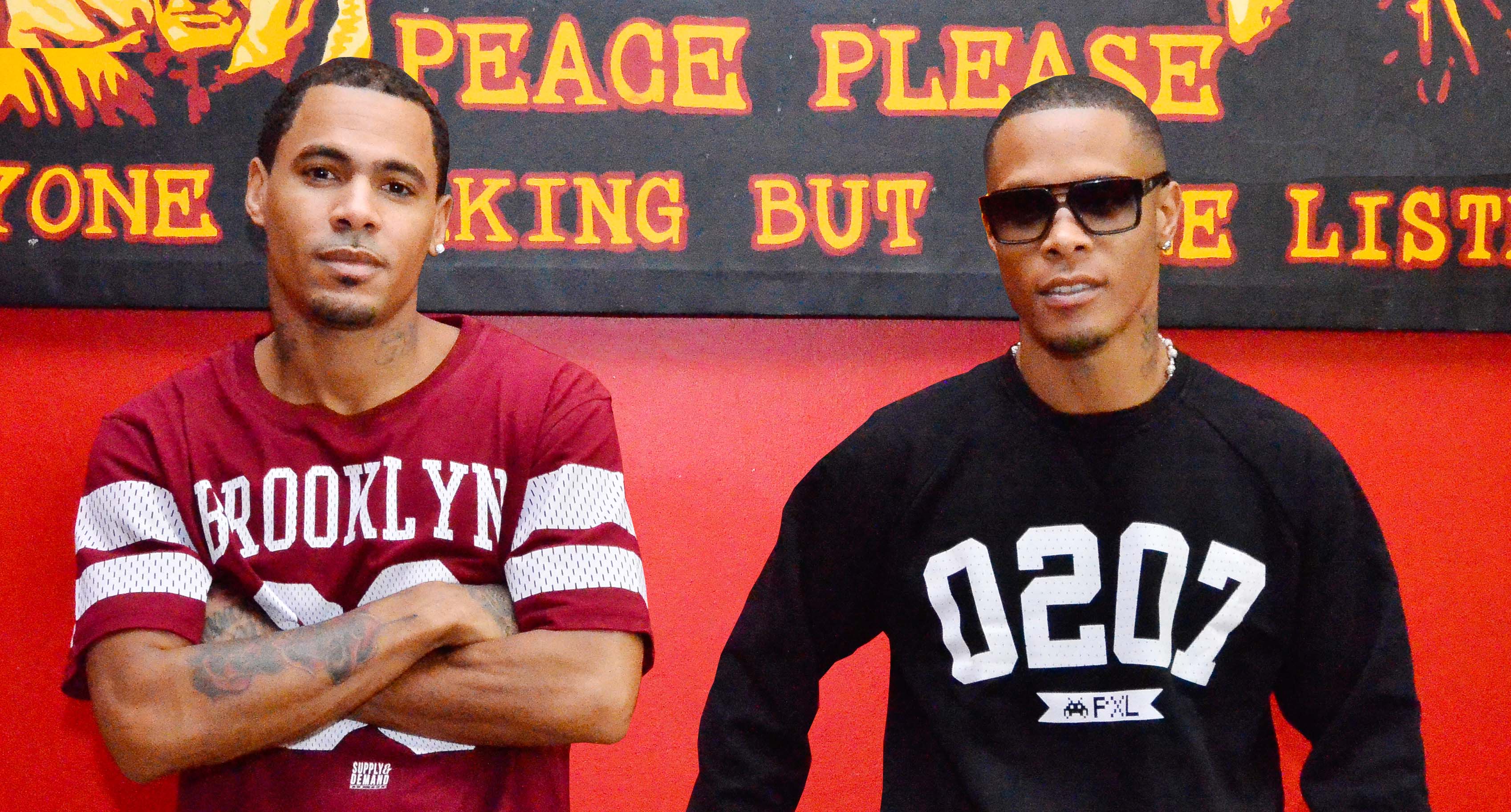 We met up with two members of the UK’s most celebrated underground crews at the Veranda Bar, in Brixton.
Luckily they granted us more than 21 seconds and so there was enough time to talk about their rise from council estates to international stardom.
Although very selective about their interviews, Harvey and Romeo were happy to talk to Vision – a Caribbean/ Jamaican newspaper which represents part of their heritage.

Speaking of the Caribbean, how has reggae music influenced you?
Romeo: I am a Garnet Silk man. A majority of us has been brought up on reggae and played in sound-systems. Harvey and I used to battle against each other.

So Solid has been groundbreaking by emerging from the underground scene. How important is that scene today?
Harvey: There is no longer a real underground scene. I think Wiley is the last of a dying breed of underground music.
Romeo: The scene is not buzzing as it used to be. Before I went into the Big Brother House I MC-ed at the Colosseum, the very same venue I MC-ed for the first time at the age of 17. Seeing the audience responding in the same way was amazing. However it was reminiscent of how it used to be rather than an authentic underground rave.

Tell us about the journey of becoming famous?
Both: It just happened. (Still seemingly fazed by it.)
H: One minute we MC-ed at raves for £50 quid, sharing our wages and the next minute we are at the MOBO and BRIT Awards, thinking what’s going on?
R: We never said “we want to be famous”, we just followed our instincts, kept moving and persistent.

What attitudes have changed?
H: We are fathers now.
R: We have all grown. When we came through we had young mentalities and strong passions. Our background and the corporate world were quite a contrast.

Have the corporate companies adapted to you or the other way round?
H: We had a reputation of being violent, because we came from a council estate. It’s the kind of environment where you either survive or get eaten up. These roads are not easy. When we were number one in the charts we still lived in council estates. That’s why companies where quick to fight the music, but when they realised we can turn over a lot of money things changed. We went platinum in pre-sales and shot videos for a 1/4 million pound.
R: You have to separate yourself from the negative side of where you are coming from. We came from the underground, as soon as we became popular, labels started venturing around and looked into the whole underground scene, signing up different crews. A lot of artist got signed up at the back of what we were doing.

Has the change in lifestyle affected the inspiration?
R: We are still connected though the same people. We just came from Clapham getting a haircut. Our families keep us grounded too.
Harvey (chips in, laughing): Very grounded – our mums still slap us. Even if you become successful you can’t do it without your real friends and family who supported you along the way. If you lose touch with them, you forget yourself.

R: All the ups and downs have been a learning process, but the main message was: it is possible. It’s not only about us. My grandmother came from Jamaica, struggling to raise her daughter. If I don’t make something of myself, it is as if my grandmother has gone through all of the struggle for nothing. The worrying thing is that there is a generation, growing up in the UK now, who does not connect with their history.

H: Every person is like a figure moving on a chest-board. Bob Marley, Martin Luther King made ‘chess-moves’ to make our lives easier. We are part of that history. I have good relationships with artists like Chipmunk who told me: ‘you made me believe that I can achieve anything… a black, south London, council estate artist on national TV’.

Your first MOBO’s appearance was spectacular, suspended in mid air…
H: Both of our rehearsal failed. My leg got entangled in the rope and Romeo was upside down; imagine the biggest award show in England. We were vex and were thinking ‘are you gonna do this to us in-front of the American stars and our parents?’ (laughs). But it all went well in the end.

How does it feel coming back?
R: It has been 12 years since we last been there. Having the whole crew performing is like a dream come true. MOBO has been fantastic to us. Our upcoming tour is in conjunction with them.

Are you reunited?
H: It’s more of a grand closing than reunification.
R: We have all branched off into different areas. Getting us all in the same venue at the same time is virtually impossible.
H: The work in the club-scene has never stopped for Romeo, Lisa Maffia, Oxide, Neutrino and me though.
R: That’s how we kept the name alive and cleansing it in the process, as we had a lot of bad history. Now we can receive the accolades.

Are you thinking of retiring?
H: As a collective it is time to say thank you very much for having us, maybe we come back on stage when we are 50. We will be there to help the younger artists, doing our best to steer them into the right direction.
I also work to get young kids into football clubs. I am not just about music. If you limit your talent, you limit your funds. 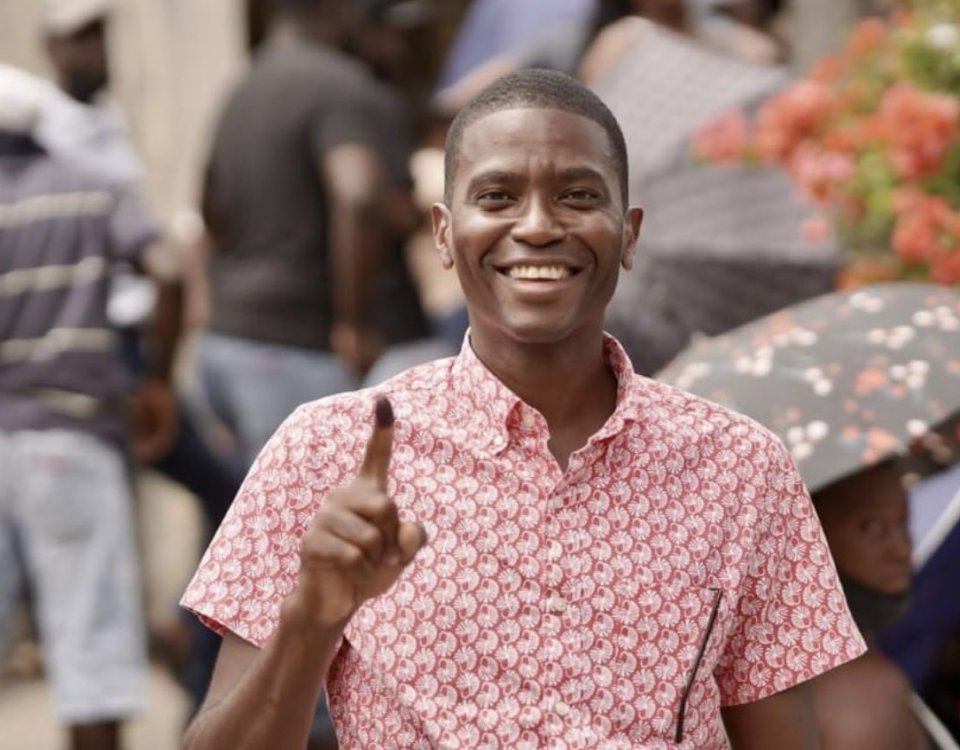