So Vile is Hitting the Airwaves with New Track, “One Life” 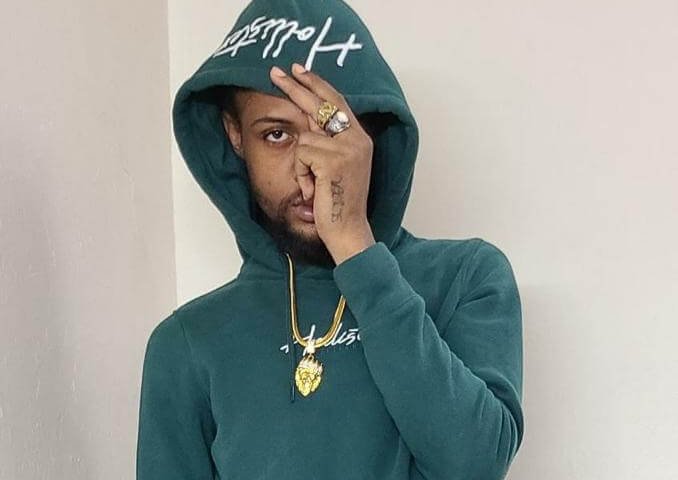 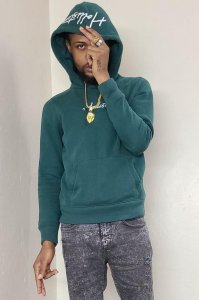 Recording artiste So Vile  is hitting the airwaves with a brand new track titled “One Life.”

“The song is about living your life to the fullest and just being true to who you are,” the artiste explained. In its early stages of release, fans are already giving the track some great reactions and rave reviews.

“The feedback has been great so far – a lot of positive feedback and also a lot of people can relate based on the scenario and the lyrics of the song. I’ve been getting good feedback on my music in general so it’s just good music and hard work to come,” he stated.

In the game for over two years, So Vile incorporates Trap Dancehall and 3D Music into his music to express his life and lifestyle through meaningful lyrics.

“What I bring to the table is a different sound and flow, as well as lyrics that people can relate to and in turn feel motivated within themselves,” he expressed. Over the course of his career, he has released other tracks such as “If Money Could Buy Life”, “Make It Clap”, “We In Charge” and “Cavity.”

As the artiste continues to work on his craft, expect a lot of projects as 2022 progresses, with great music and an EP in the pipeline.