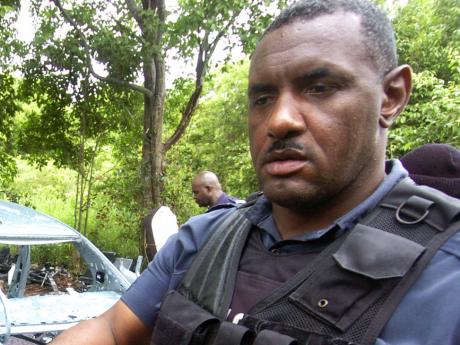 Update
It was hushed silence and an eerie atmosphere that erupted in dismay and near chaos at witnessing the sudden slump of SSP Anthony Castelle who fainted on hearing the verdict that he was found guilty of criminally causing the unlawful wounding of a civilian when he recklessly discharged his weapon into that moving car,  moving further away from him.  Castelle’s action was without due regard for life and property.  His action baffles all sensibilities and was unwarranted if not unprovoked.  He and colleague were not in any mortal danger.  In short their lives were not in any danger by no stretch of the imagination. Shots were not being fired at Castelle et al.
It was unadulterated recklessness in uniform.
Eyewitness
An eyewitness who was seated in the courtroom told Vision’s SIC “I was choked up with emotion as the guilty verdict permeated the hallowed walls of the dignified seat of justice  … I was dumbfounded.”  The informant asked not to be identified.  He was visibly shaken,  as observed and appeared to be still fighting back tears.  It was a touching moment indeed especially when Castelle fainted.
Fallen Star
The top ranking Senior Superintendent of police Anthony Castelle suddenly on the announcement of the verdict of “guilty as charged”, was plunged from the pinnacle of prestige, power and authority to the depths of disgrace and infamy.  His character was permanently ruined,  his record indelibly stained and his future blighted.  The jury had spoken, Castelle had his day in court and the victim got justice.  It was a crystal clear message, that no one is above the law. This is indeed a true case of a fallen star.  Breaking his …
INDECOM
The work of the oversight body, an arm of Law enforcement (INDECOM) was put under the microscope and was triumphant. The mighty Senior Superintendent Anthony Castelle has fallen out of grace.  The respect for life was upheld proving that if allowed to be put to the test INDCOM can achieve credible results. The police Federation has egg on its face.  They have fought INDECOM and lost over the years.
Commissioner Terrence Williams and his team deserve all the accolades heaped on them. Congrats!
Hopeton O’Connor-Dennie is Senior International Correspondent and photojournalist for Vision Newspaper Canada. 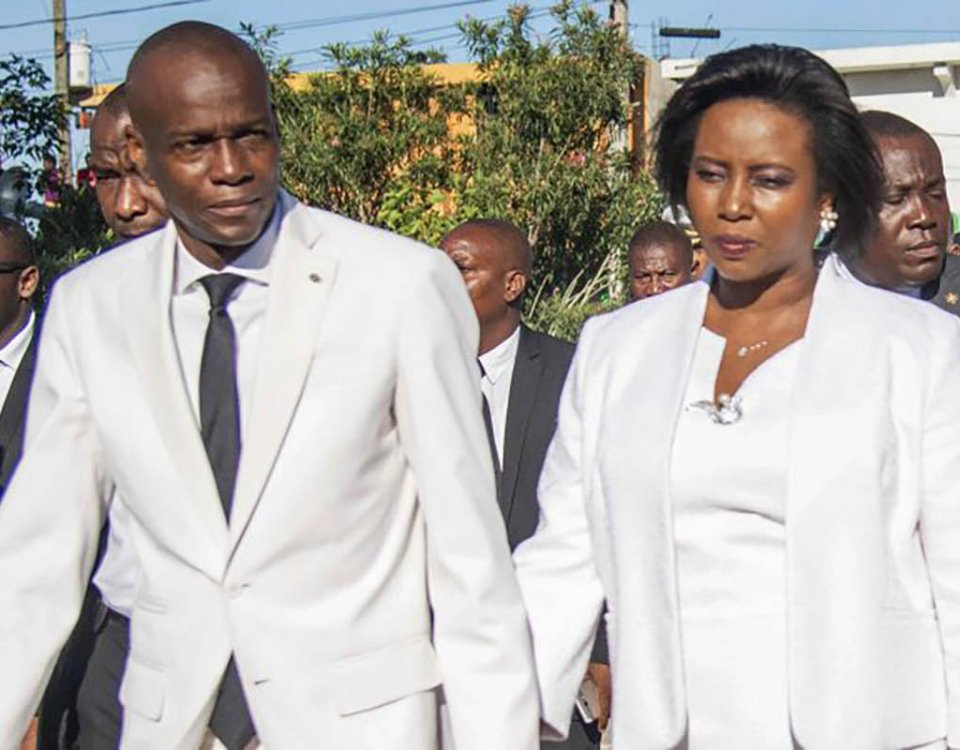