The Caribbean’s Response to the Atlantic Hurricane Season

June 3, 2022 | Colin O. Jarrett |   A Saint Lucian male commits suicide after he was accused of sexual assault against a minor.

According to reports, a woman and her daughter went to visit the alleged man at his home accusing him of sexually assaulting her daughter.

The wife of the accused said her husband denied the claims and threatened to kill himself (Committing Suicide).

He then went to a shed close to the family home and ingested a substance, the wife said her attempts to stop him were futile.

He was rushed to hospital where he was pronounced dead. Investigations into the allegations against the deceased are ongoing. 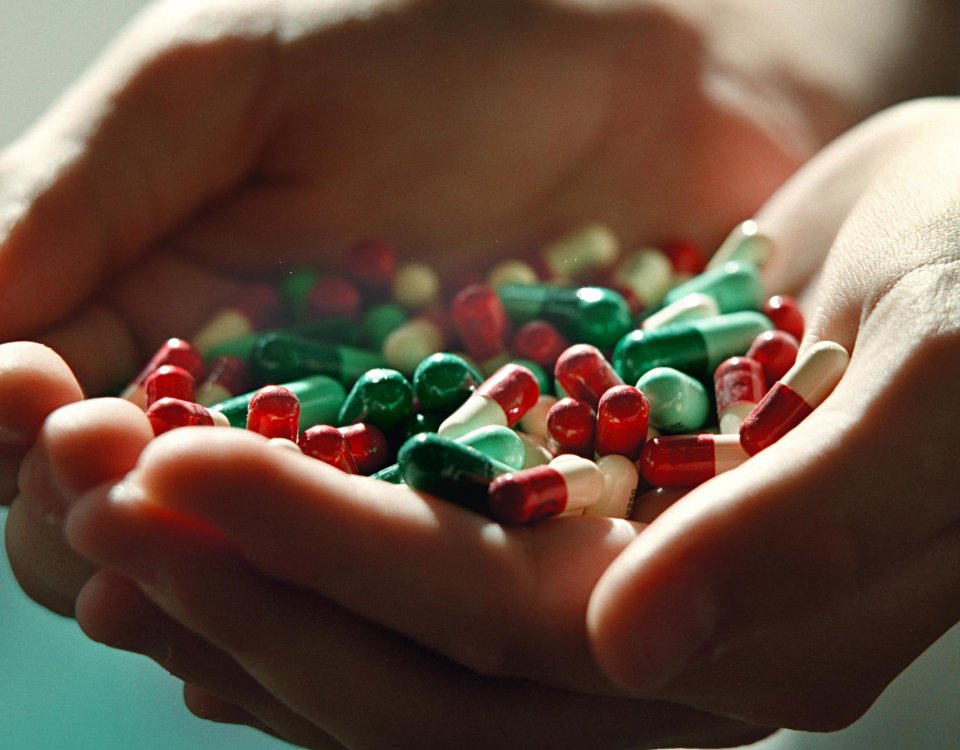