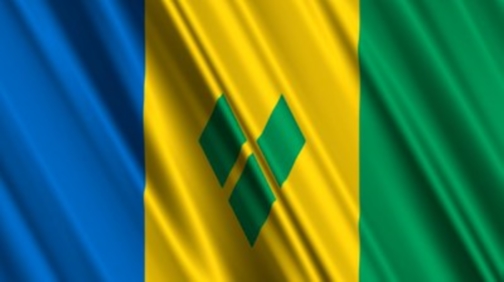 KINGSTOWN, St. Vincent _ The governing party in the tiny eastern Caribbean islands of St. Vincent and the Grenadines won a narrow victory in parliamentary elections, for a fourth consecutive term in power.

The Unity Labor Party led by Ralph Gonsalves took a one-seat majority in the House of Assembly, according to preliminary results released late Wednesday. The party holds eight seats while the opposition New Democratic Party led by economist Arnhim Eustace has seven.

“I thank God for a wonderful victory,” Gonsalves tweeted after the results were announced.

His party said completion of St. Vincent’s first large international airport will be one of the major projects it will pursue, promising to have it operational in the next five years. The first planes already landed nearly a month ago at Argyle International Airport to test the facilities, which will handle the roughly 200,000 tourists who come each year.

The party also said it will continue development of a geothermal project to reduce dependence on oil, and Gonsalves has pledged to reduce poverty, improve security, boost education and tackle climate change issues.

The opposition New Democratic Party, which has criticized government spending, campaigned on a pledge to improve infrastructure, create jobs for young people, build a new hospital and revive the island’s agriculture sector.