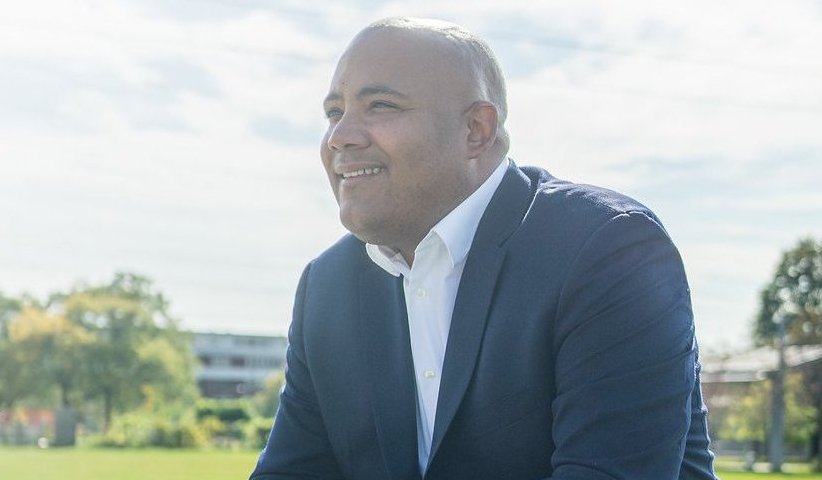 OTTAWA — Michael Coteau, the third-term Liberal MPP, released the following statement on Premier Doug Ford’s cabinet shuffle:“People know this is a failed government. Adding more seats and changing a few faces is simply admission of that failure. The agenda has not changed: they still have a plan to make cuts to children and families. “We need to come together to do the hard work of replacing this government by earning the trust of the province—I’ve been on the road all week doing precisely that.”

Michael Coteau immigrated to Canada as a child and grew up in Flemingdon Park, a working-class neighbourhood in North York. The first member of his family to graduate high school and university, he started his own small business, worked as a community organiser and head of a national nonprofit. He was elected to the Toronto District School Board three times and served as vice-chair of the board, championing digital tools in the classroom, equity strategies and community use of schools.

Coteau was elected three times as Member of Provincial Parliament for Don Valley East, and served in multiple ministries where he was tasked with bringing people together to fix tough files, including supports for children with autism, reforming services for children in care, delivering a successful Pan-Am Games, supporting film and cultural economic development, and implementing an anti-racism strategy.

He and his wife, Lori, are raising two young daughters.For more information:info@michaelcoteau.com