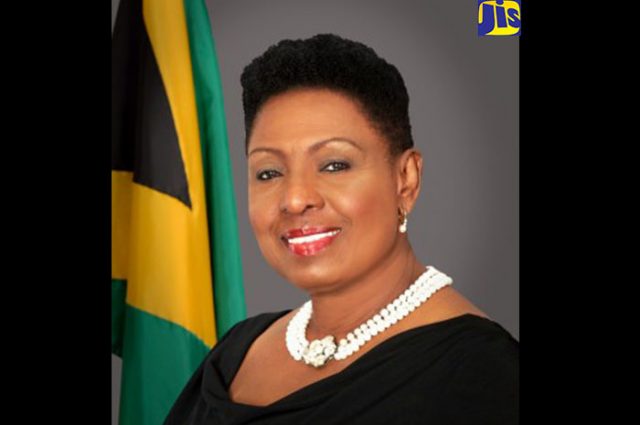 I rise in this Honorable House today, as Minister with the portfolio of Gender Affairs, to acknowledge and celebrate the accomplishments of women and girls locally and internationally.

On International Women’s Day, the United Nations and the world, join in the commemoration of this significant event.

The celebration of March 8, as International Women’s Day, marks the increasing recognition of the struggles of women against all forms of discrimination and exploitation, and focuses on the need for equality, for national liberation, democracy, peace and progress, in all countries of the world.

This date derived its significance from March 8, 1908, when women needle trade workers in New York, reacting against their brutal exploitation, held a women’s day demonstration to fight for the building of the needle trades union and demand the right to vote.

The success of the rally led to similar rallies in other U.S. cities and in other countries.

Echoing the priority theme of the upcoming 62nd session of the UN Commission on the Status of Women, International Women’s Day will also draw attention to the rights and activism of rural women, who make up over a quarter of the world population and majority of the 43 per cent of women in the global agricultural labour force. 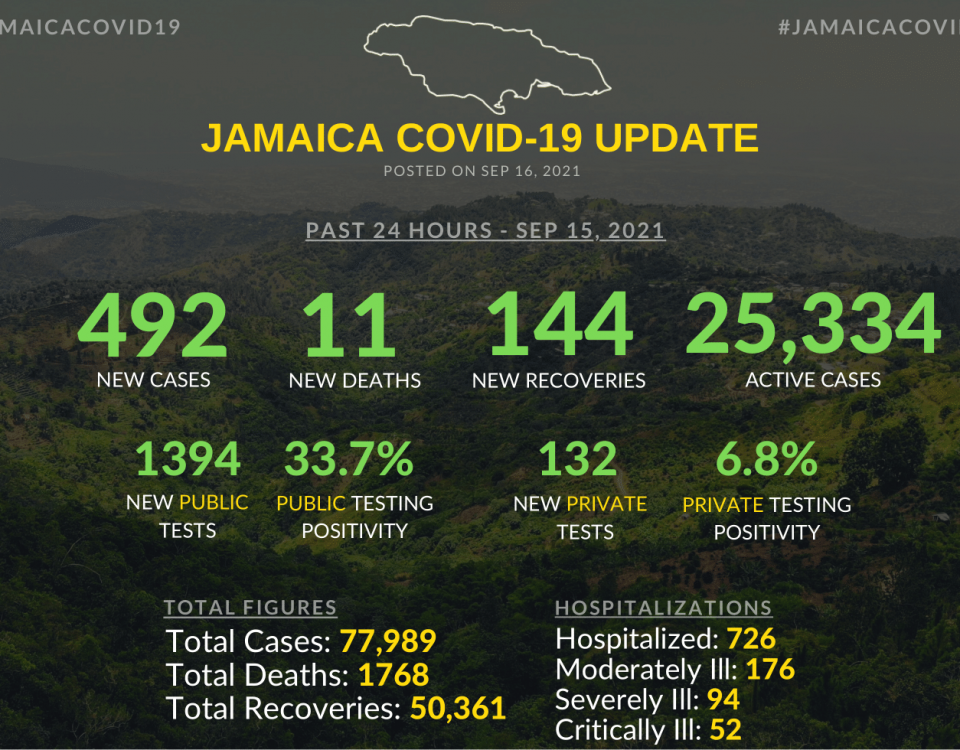