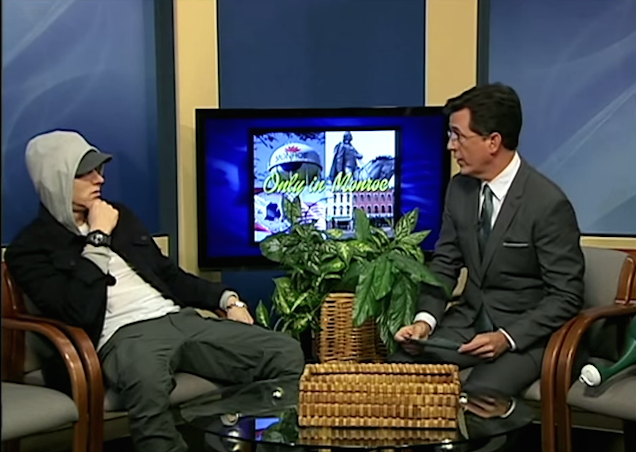 MONROE, Mich. (AP) _ It was a surprise in itself that Stephen Colbert (kohl-BEHR’) hosted a public access show in Monroe (mun-ROH’), Michigan, this week. It was more of a surprise when he introduced his guest, “local Michigander” Marshall Mathers, AKA Eminem. Colbert quizzed Eminem on his knowledge of Bob Seger songs, told him he has a “cute face” under his hoodie and suggested that rap is no way to pay the rent. Eminem said, “It sort of does.” 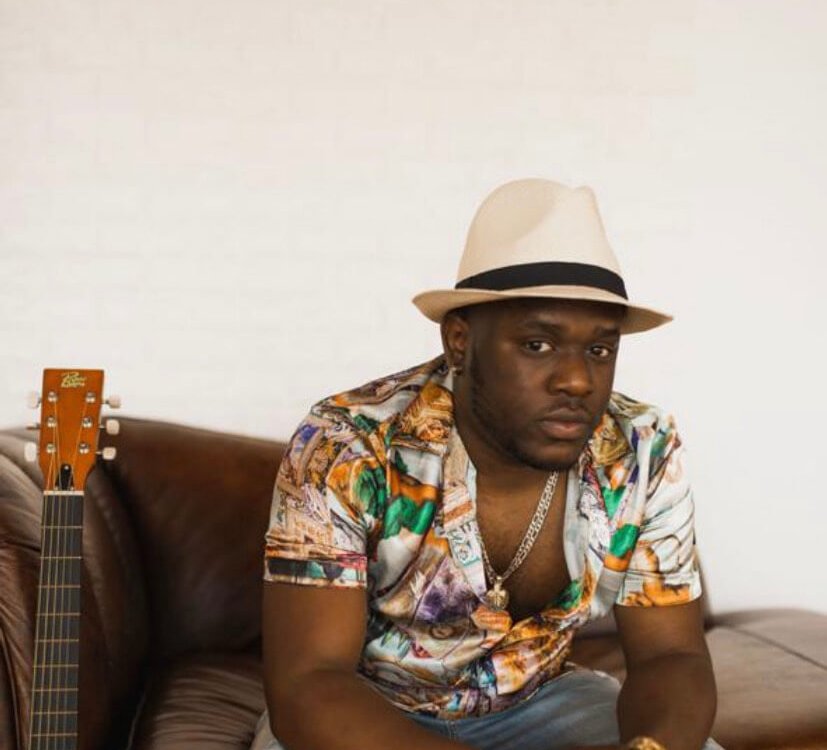