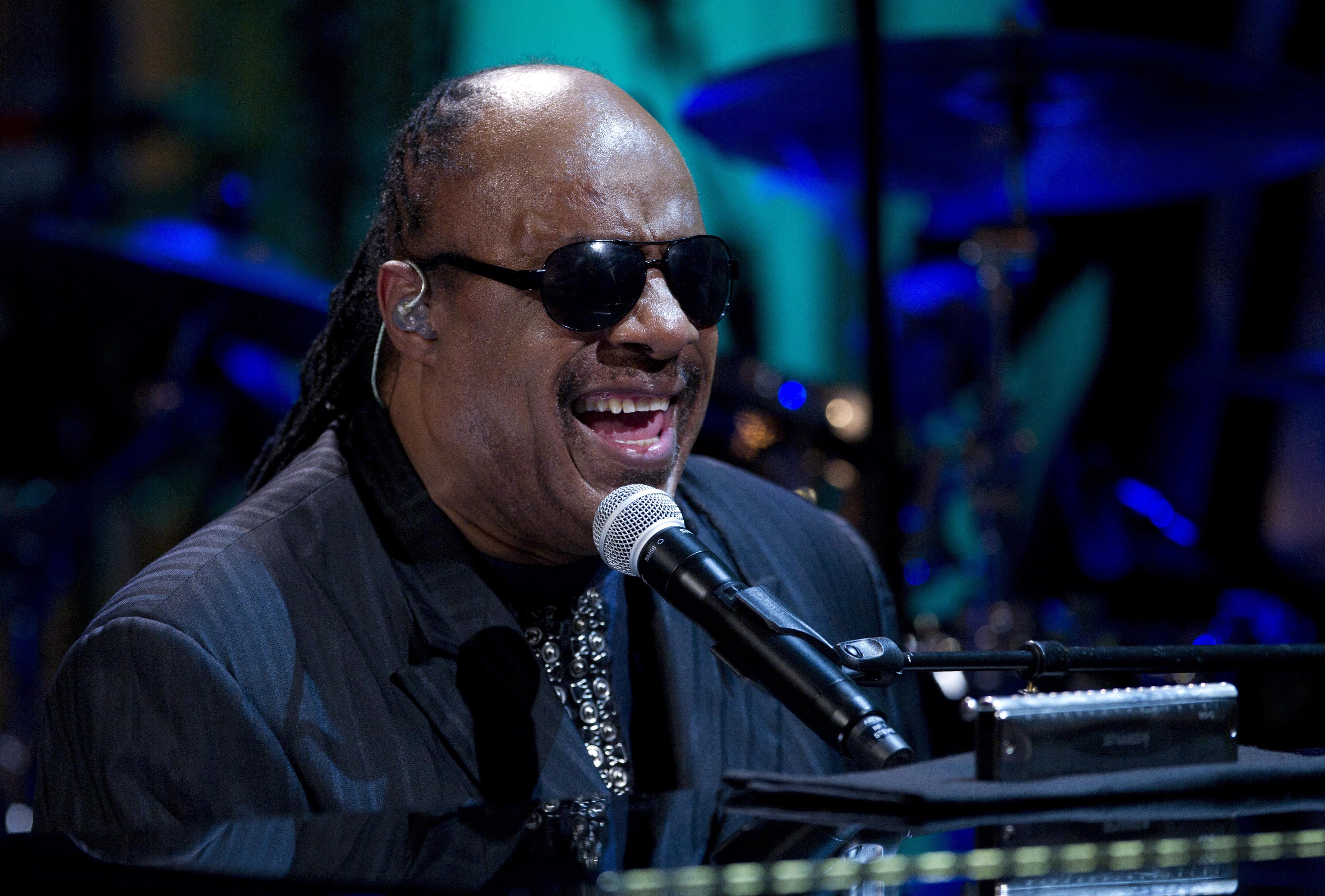 John Legend, The Roots and Zac Brown will also pay tribute to Richie at the Feb. 13 event in Los Angeles, the Recording Academy said Tuesday.

The event, scheduled two days before the 2016 Grammy Awards, will be held at the Los Angeles Convention Center.

Richie has had massive success as the lead singer of the Commodores and as a solo artist, with hits ranging from “Three Times a Lady” to “All Night Long (All Night).”