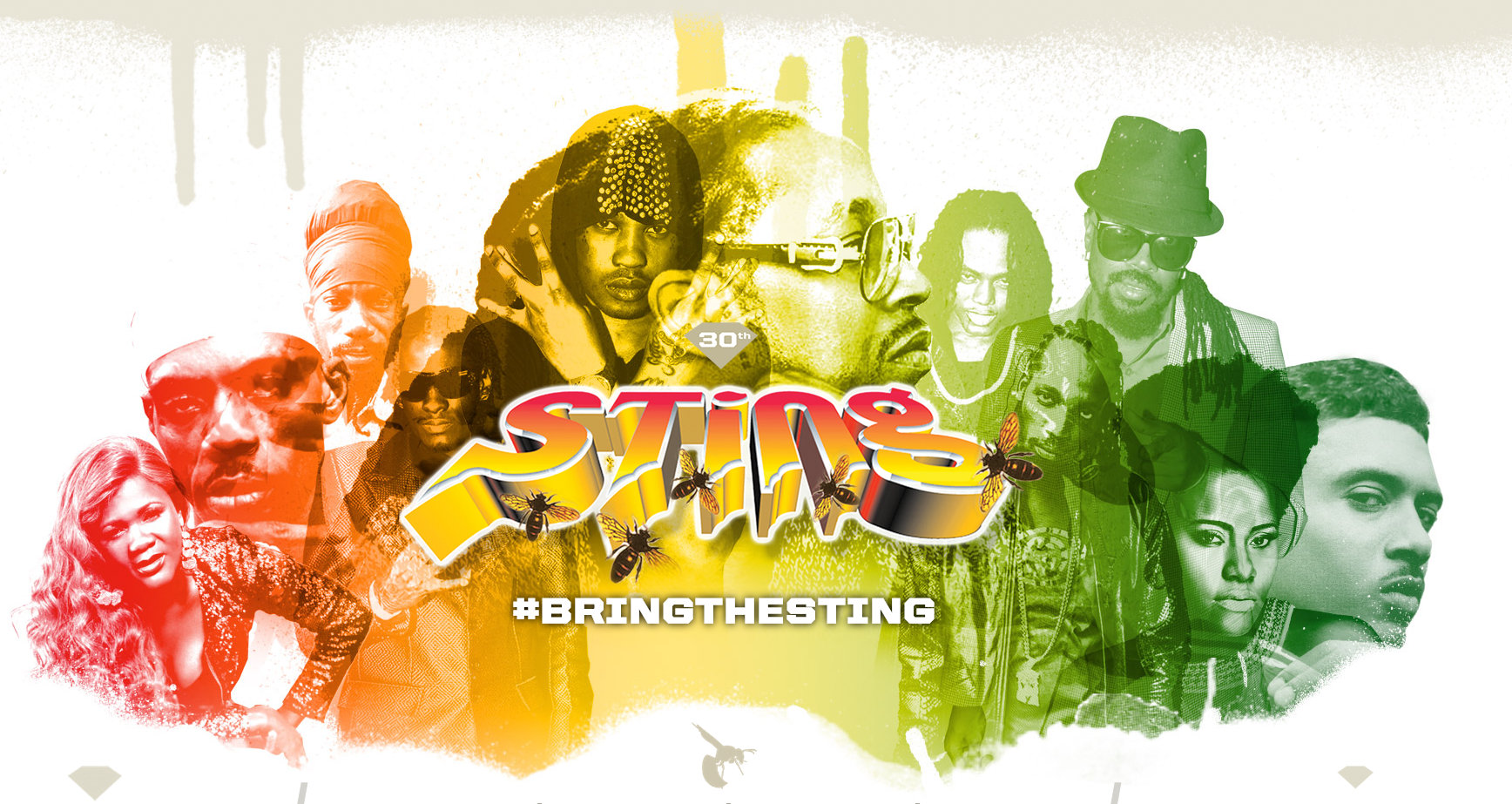 Sting 2013 is just over a month away and the promoters have already release some big names for the lineup.

Supreme Promotion will be bringing Atlanta rapper 2 Chainz to Jamworld this year.

Among some recognized names in dancehall that will make it to the stage this year includes Super Cat, Sizzla Kalonji, Ninja Man, Mavado, Beenie Man, Lady Saw and more.

Sting will be held on December 26 at Jamworld in Portmore, Jamaica.