Back to school treat and health fair for Clarendon church

The immensely successful comedy series, Johnny Live Comedy Bar, has made its trek to Kingston after an excellent showing in Portmore St Catherine. The series, organized by noted actor, comedian and media personality Christopher ‘Johnny’ Daley, began in March 2017 at Endzone at Buzzers in Naggo Head. 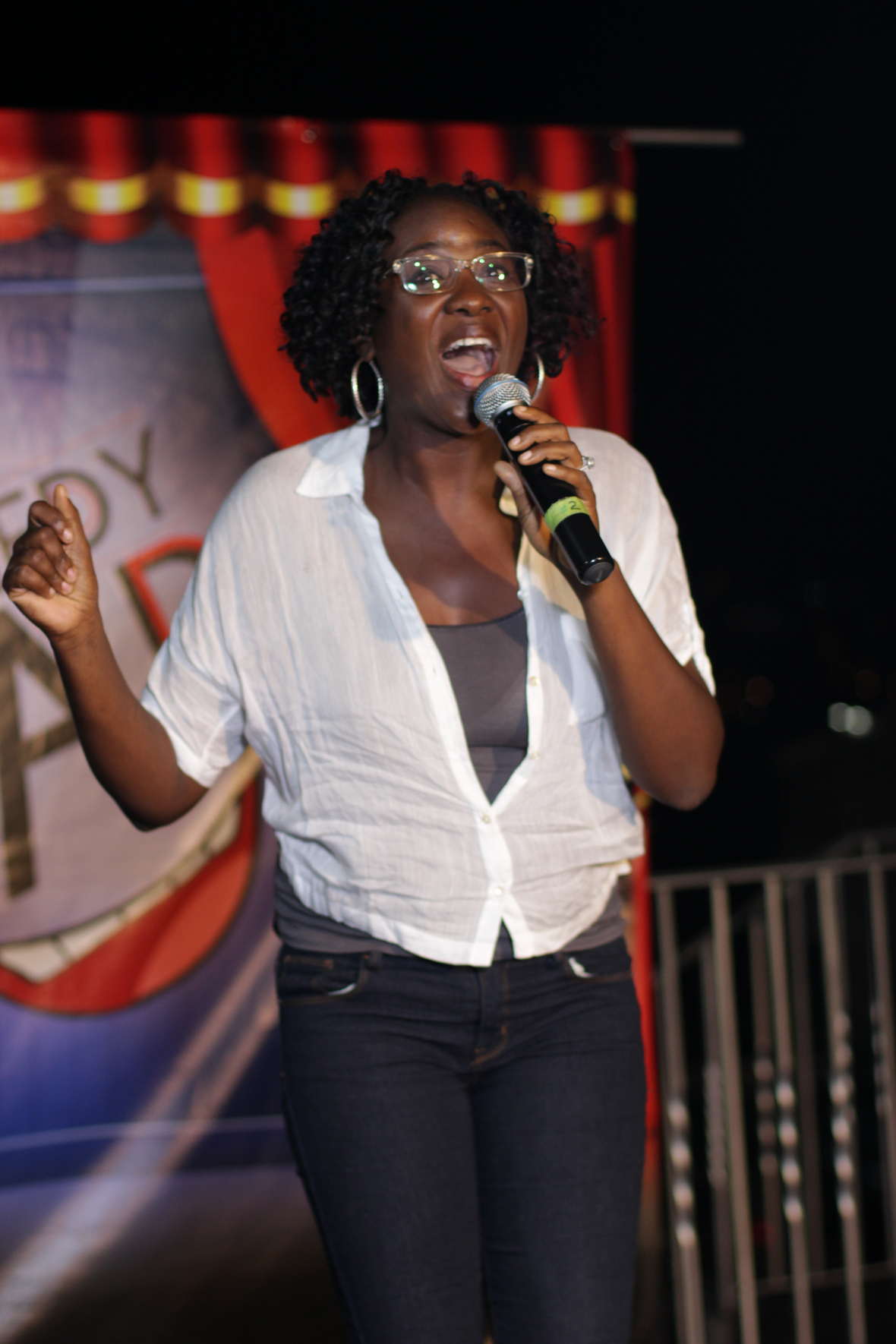 The weekly show, hosted by Chris Daley himself, saw seasoned comedians; Dufton Shepherd, Leighton Smith, Bobby Smith, Pretty Boy Floyd and Fancy Cat among others, grace the stage and entertain the packed venue on a Tuesday night for a six week stint.

The series also gave new comedians and regular patrons the opportunity to touch the stage in the open mic segment; giving them the platform to test their jokes on a receptive audience. Young comedian Christopher “The Entertainer” Larmond used the open mic section to up his comedy game during the Portmore leg of the series. He is expected to perform during the Kingston series as well.

“My passion for developing Jamaican stand up comedy is a long standing one from the days of producing the Comedy Buss TV series. The Open Mic comedy concept is the launching pad for many stand-up comedians worldwide. In my opinion, stand up Comedy in Jamaica is still in its embryonic stage and needs the open mic concept that provides frequent performances for the comedians and the audience that enjoys comedy,” 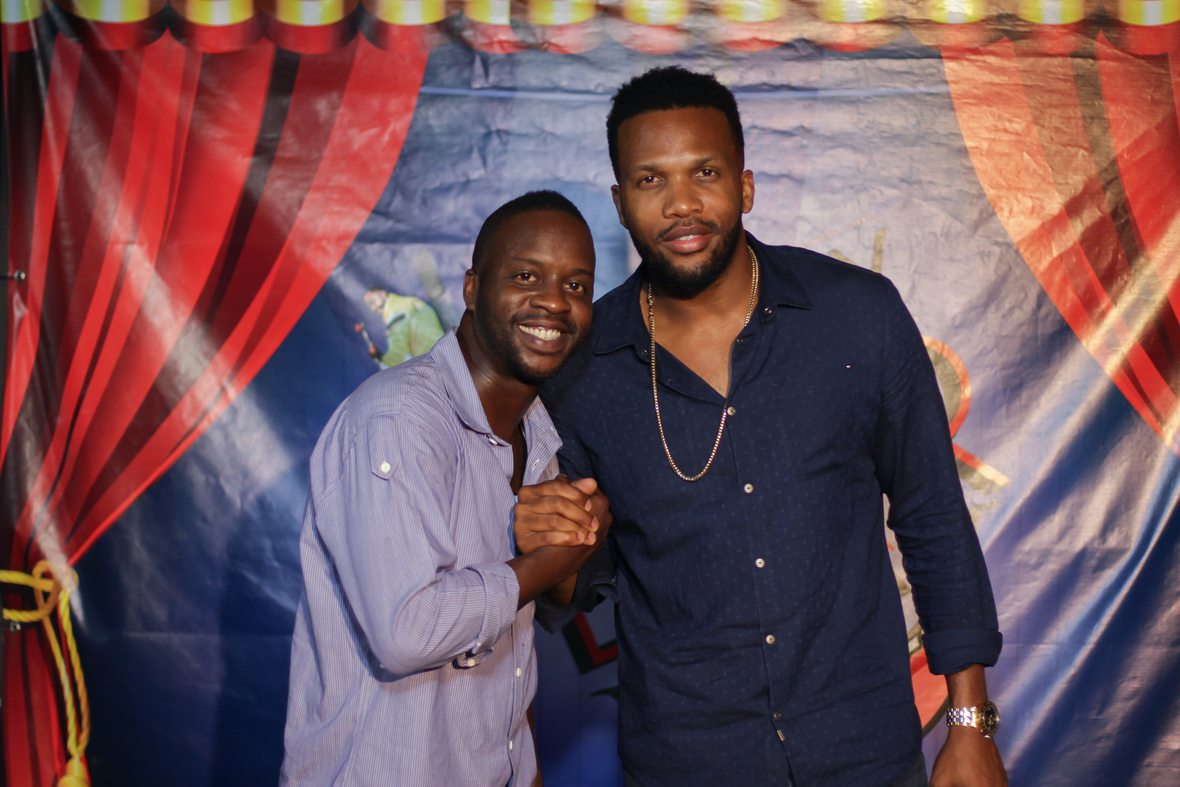 The open mic segment will be a large part of the Kingston series which is now being hosted at 100 Hope Road over the next eight weeks. Johnny Live Comedy Bar will also feature comedians who performed in Portmore as well as solid sets from Blakka Ellis and Michael Abrahams. Already Tubeless and Kathy Grant kick started the Kingston leg to rave reviews last Tuesday night.

Taking the comedy series to Kingston was an easy choice due to the high number of requests received from comedy fans in the capital.

“We got a lot of requests while the series was happening in Portmore for us to come to Kingston next so we obliged. We are also getting requests for Montego Bay and Negril so we will be confirming these locations soon. Johnny Live Comedy Bar is successful due to its eat, drink, laugh concept where patrons come and enjoy a great meal with friends and have a feel good entertainment package to enjoy,” Sophia Daley, Director of Johnny Live Production added.

Chris Daley’s extensive travels worldwide give him insight into comedy on the world stage and contribute to his passion for growing the local comedy industry. 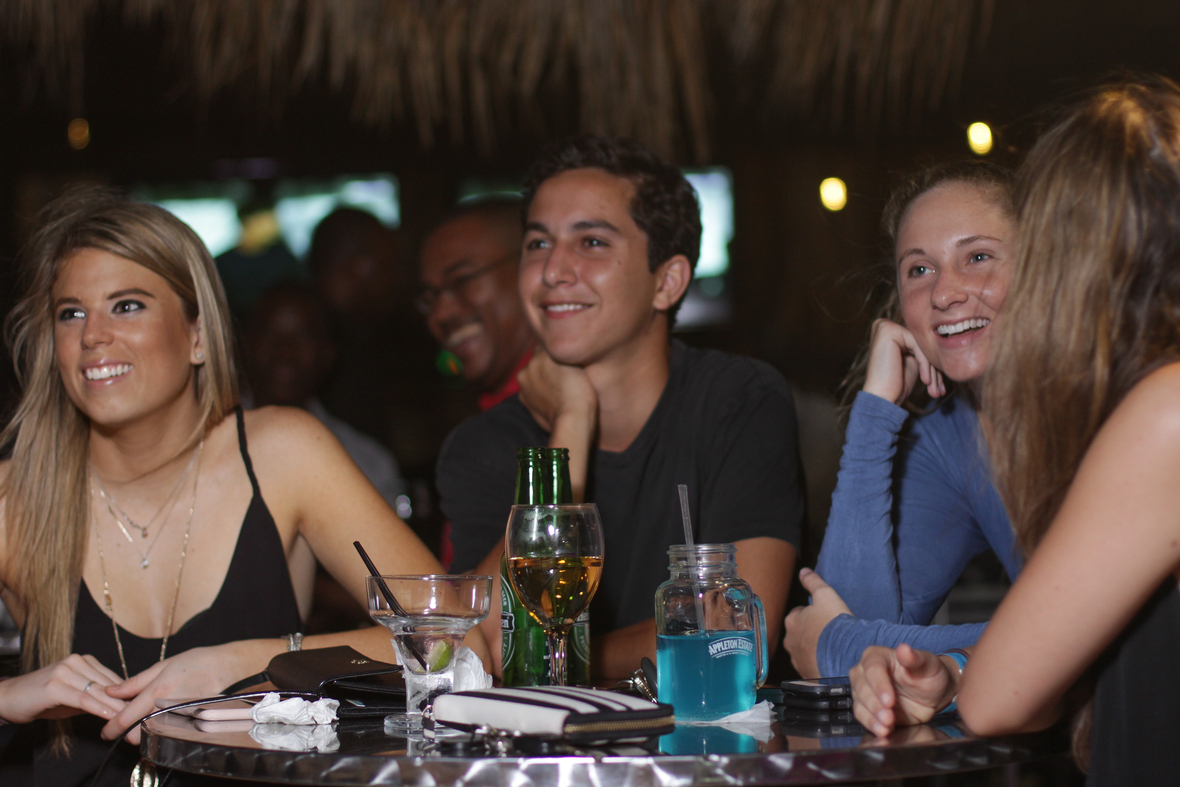 “With travel one grows when you experience stand up comedy in different countries and cultures. The biggest lesson learnt is how universal and resilient stand up comedy is in good times and bad times. It drives my passion to continue to spread standup comedy as an entertainment genre of choice and develop new stars so there is renewed and continued interest in Jamaican comedy” Chris Daley added

Johnny Live Comedy Bar will run on a Tuesday night until July 2017 at 100 Hope Road in Kingston and is expected to start in Montego Bay and Negril simultaneously on a weekly basis on different nights in July as well.