Surrendered LRA commander moved to Central African Republic, to be flown to The Hague soon 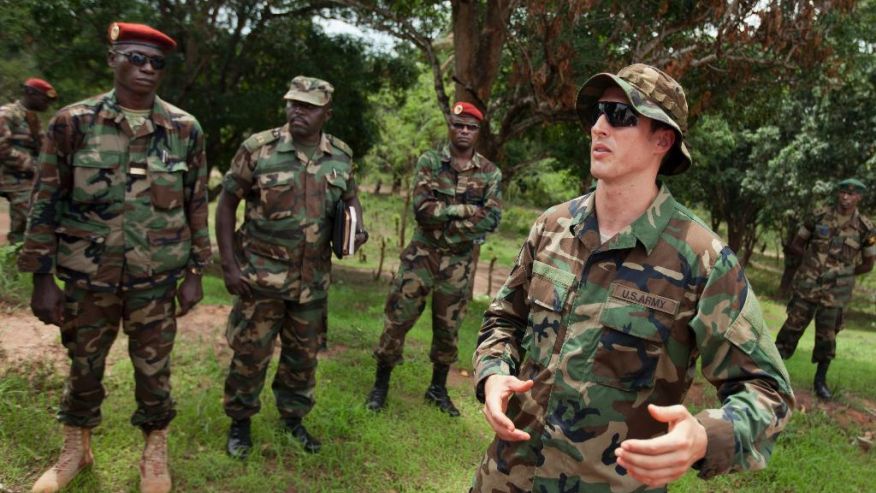 Dominic Ongwen is expected to be transferred to the International Criminal Court at The Hague later Saturday, according to Ghislain Grezengue, the chief prosecutor in Central African Republic. Ongwen was under guard by United Nations forces currently in the country to stabilize it after months of sectarian violence left thousands dead.

Ongwen, a longtime leader within the Lord’s Resistance Army, surrendered earlier this month to U.S. troops in a remote eastern part of Central African Republic near the border with Uganda. The rebel group is blamed for slaughtering countless civilians since the 1980s and forcing many others into slave labour. Its leader Joseph Kony remains at large.

“He belongs to ICC. Our focus now is hunting down the last man standing: Joseph Kony,” Ankunda said.

Joseph Kony is the only LRA commander still at large out of five LRA commanders indicted by ICC in 2005. Three have since died, the Ugandan army said.