The number of people facing moderate to severe levels of food insecurity in the English-speaking Caribbean, has risen to 4.1 million or 57% of the population.  This is according to the latest report of the 5th Round of the Caribbean Community, CARICOM Food Security and Livelihoods Survey.

The survey was conducted by CARICOM and the United Nations World Food Programme, W-F-P with the support of the European Union and the United States Agency for International Development USAID Bureau of Humanitarian Assistance.

Administered in July and August this year, the survey reflects the situation of over 6,400 households across 22 countries and territories.

The survey reveals “the realities highlighted simply cement the need for the region to reinvigorate its efforts and engage in new solutions to help vulnerable groups and those living in poverty within the region”.

CARICOM Assistant Secretary-General Joseph Cox informed that “the results reveal, for the first time in 5 surveys over 2 years, that respondents’ top concerns were being able to meet basic food needs of 48% followed by meeting essentials needs 48% and unemployed 38%”.  Mr Cox said “concerns arose as a result of the sharp increase in global food prices at the start of the Russia-Ukraine conflict”. 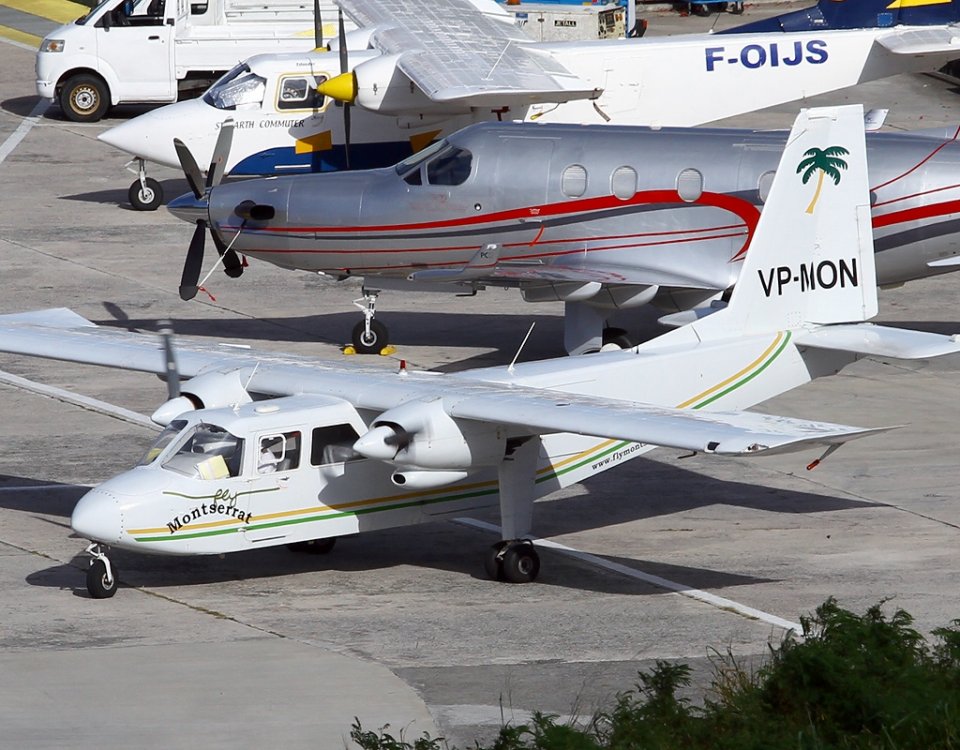