Zyon-I Calls Out All “Rasta Imposta”

Swazz Ready to Take the World by Storm 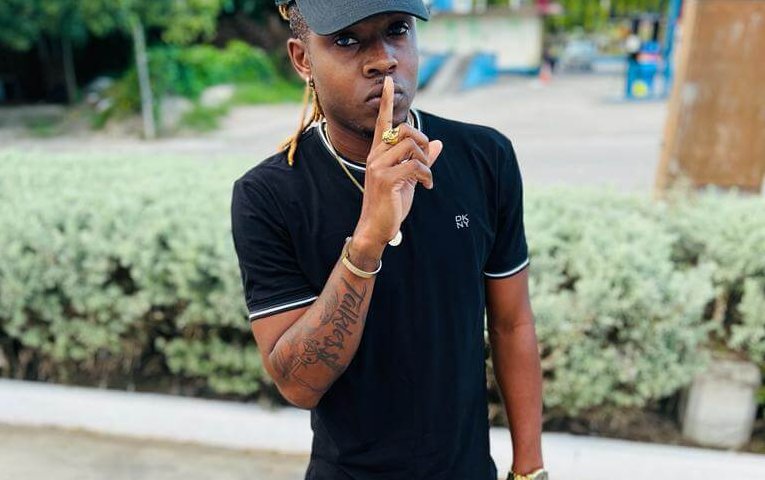 Fast-rising multi talented male artiste Qwayne Anderson popular known as Swazz, who hails from the quiet district of Oxford St Mary is ready to take the world by storm.

The singer who is currently promoting his new hot track “Gvnman Table” accommodate by a music video, Gvnman Table is produced by Gyalfest Records, Strapland Records, Essential Music, and One You, the track is distributed by Distro Kid and is available for purchase on all digital platforms.

The single was released on January 18, 2022, and has been getting heavy rotation locally and internationally on radio stations such as Hot 97 in New York, 99 Jamz in Miami, BBC 1xtra in the UK, Star 92.7 in the Cayman Island, Zip 103 FM, and Irie Fm in Jamaica. The song continues to create a lot of buzz in the streets, especially on the North Coast side of the island.

“I have been loving the attention that I have been getting so far, the feedback is overwhelming, my fans love the track. I get a lot of dm’s about it daily” said Swazz.

The Artiste is pleased to see that after doing music for over 12 years he has finally found his breakout song that got everybody singing even though it is not his first time gaining the attention from the mainstream, but now Gvnman Table has created a bigger impact than his 2020 single Balla that was produced by Strapland Records and Oceanic that also had gotten the attention of BBC 1extra and Hot 97.

“There are lots of things that I have to offer the music industry. I’m not the typical singer, my thing is different. I offer something new, something fresh and lyrical that I know a lot of people will be interested in listening to.” Said Swazz.