Pass the Torch – Passing the Culture to the Next Generation 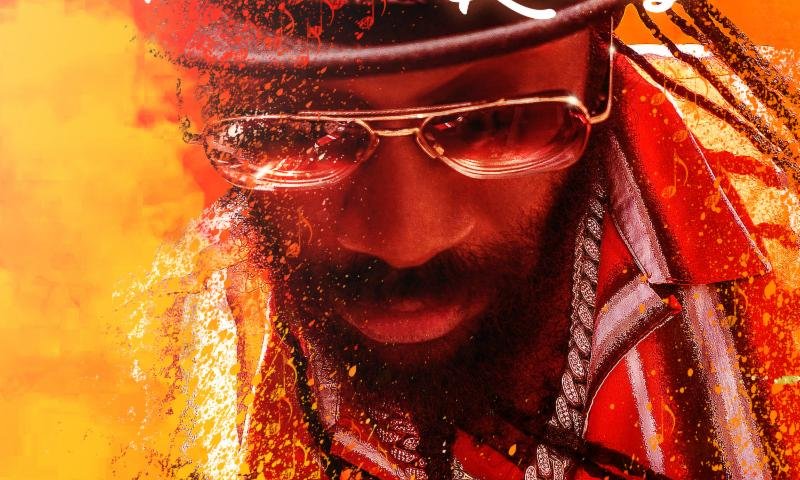 New York, New York (June 4, 2019). International recording artist Tarrus Riley has a new project on the way he is excited to share with his fans and music lovers worldwide. The project produced by Andron “IzyBeats” Cross, is titled B.L.E.M (Blending Life’s Experiences Musically).
“In Jamaica we don’t say blend we say blem, and that stands for a mixture. The project is called B.L.E.M, and it’s an acronym for Blending Life’s Experiences Musically. Every song has a different feeling and a different mood, its mood music. Its a little touch of international, a little touch of afro beats a little touch of our Caribbean scotch bonnet pepper in the blem” says Tarrus Riley.
The five (5) track project produced by Andron “IzyBeats” Cross, highlights the multi talented Tarrus Riley showcasing his ability to create music in every style. “It was important for me to produce Tarrus Riley outside of what many are use to, didn’t want the ragamuffin voice Tarrus, I wanted to showcase the melodic, sweet voice and put a spin on it” says Andron “IzBeats” Cross.
Today Tarrus Riley release the cover of B.L.E.M, which was created by Joshua Brown, creative director at Creative Titans. The album cover signifies the explosive energy and vibe Tarrus and IzyBeats deliver on this five track project. With features from Ghanian artist Stonebwoy and new sensation ‘Reggae royalty’ Lila Ike, this project delivers a ‘fresh sound’, which many will hold near and remember as a the voice of T4000 aka Tarrus Riley.