Tavis Smiley To Premiere 2-Hour Special Report “MLK50: A Call To Conscience” On The Word Network

On April 4, 2018, the 50th anniversary of the assassination of Dr. Martin Luther King Jr., Smiley examines King’s words on racism, poverty and militarism.

Starting with a deep dive into the most courageous and controversial speech King ever delivered, the 2-hour broadcast will feature The Word Network premiere of Smiley’s documentary “MLK: A Call to Conscience”, which delves into “Beyond Vietnam: A Time to Break Silence,” delivered on April 4, 1967, at Riverside Church in New York City, exactly one year to the day before his assassination in Memphis, Tennessee. According to Dr. Vincent Harding, who helped King write the speech, King’s strong words about the triple threat facing American democracy – racism, poverty and militarism – put a target on King’s back.

The second hour of “MLK50: A Call to Conscience” will feature rare interviews with the people who knew him best and loved him most.  The tribute includes Smiley’s conversations over the years with King’s immediate family, including Coretta Scott King’s last national interview, and a host of other friends, confidantes, scholars and admirers including Maya Angelou, Joan Baez, Harry Belafonte, Taylor Branch, Michael Eric Dyson, Marian Wright Edelman, John Lewis, Barack Obama, Cornel West, Andrew Youngand many more.

“I have long believed that Dr. King is the greatest American we have ever produced. He is one of America’s founding fathers, and most certainly, our greatest prophet. The implications of his words, work and witness must be reckoned with 50 years later,” said Smiley.

“We strive daily in our programming to advance the unarmed truth and unconditional love to which Dr. King dedicated his life. We are grateful for our new partnership with Tavis’s media production company, and we are delighted to premiere this special tribute to Dr. King on this sacred and historic anniversary,” stated Kevin Adell, CEO and Founder of The Word Network.

“MLK50: A Call to Conscience” will premiere on The Word Network, Wednesday, April 4, 2018, at 9pmEastern, 8pm Central, and 6pm Pacific.  An encore performance will air at 11pm Eastern that same evening.

About Tavis Smiley
From his celebrated conversations with world figures to his work to inspire the next generation of leaders, broadcaster, author, publisher, advocate and philanthropist, Tavis Smiley has emerged as an outstanding voice for change. He was managing editor and host of Tavis Smiley on PBS for 14 seasons, and is set to begin a new talk show, The Upside with Tavis Smiley, in the spring of 2018.  Smiley has written 22 books, and his nonprofit Tavis Smiley Foundation has just concluded a $3 million four-year campaign called “ENDING POVERTY: America’s Silent Spaces” to alleviate endemic poverty in America.  Cited by TIME magazine as one of “The World’s 100 Most Influential People,” Smiley is the recipient of nearly 20 honorary doctorate degrees, and has been celebrated with a star on the Hollywood Walk of Fame. 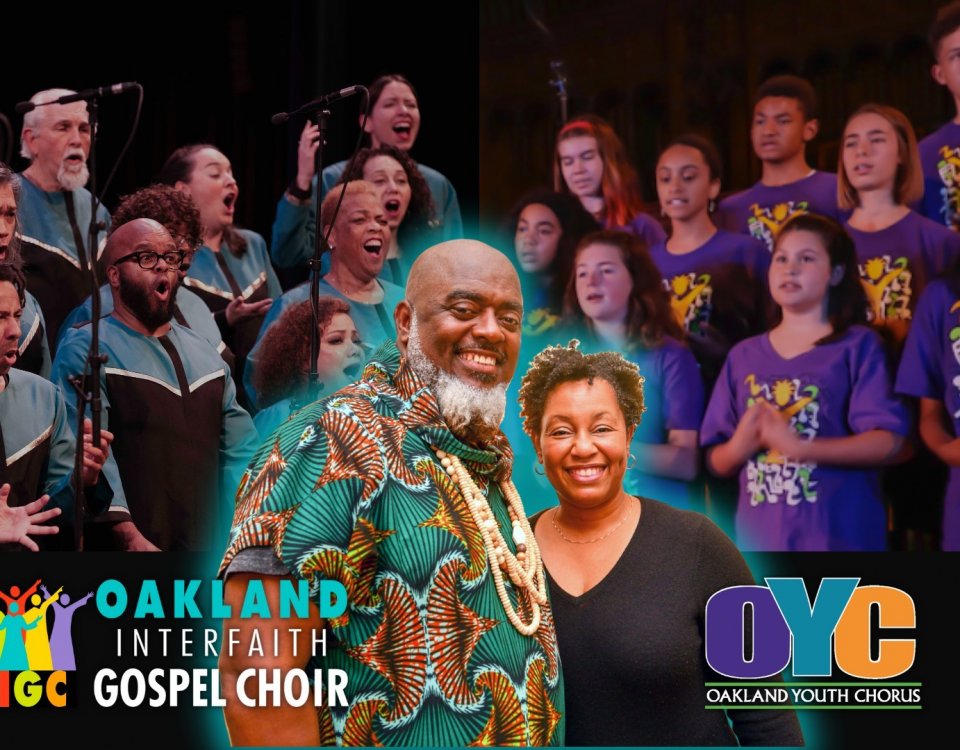