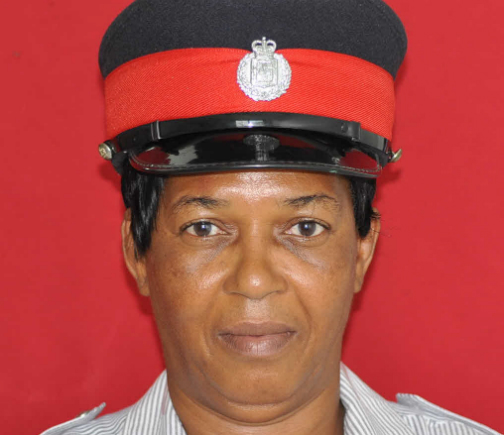 A team of top us detectives have arrived in Jamaica W.I. following the brutal murders of two US Missionaries in St. Mary, a rural Town some 80 KM west of Kingston. “Commissioner Williams told Vision that he met with the US officials in Kingston and they offered to help solve the murders.” The police high command has been under considerable pressure since April 30, 2016 since the two missionaries were brutally killed.

An autopsy released by the police show that both missionaries were shot. “Mr. Henzel died of gunshot wound while Mr. Nichols’s body had a gunshot and chop wounds.
Detectives are currently attending a case conference at Criminal investigation Branch Headquarters to assess all the evidence gathered so far in the investigation in the murder of Randy Hentzel and Harold Nichols, the two missionaries who were killed in St. Mary on Saturday, Aoril 30.” Stated a release obtained by vision SIC.

It was following his case conference that, as the release states “We have been in touch with officials from the American Embassy and will share with them the outcomes of the case conference with a view to having American investigators partner with us to solve the case and arrest the killer or killers in the shortest possible time.”

There has been a spike in homocides since March 2016 as prior to that the Police reported a 32 percent drop in crime when compared with corresponding period 2015.