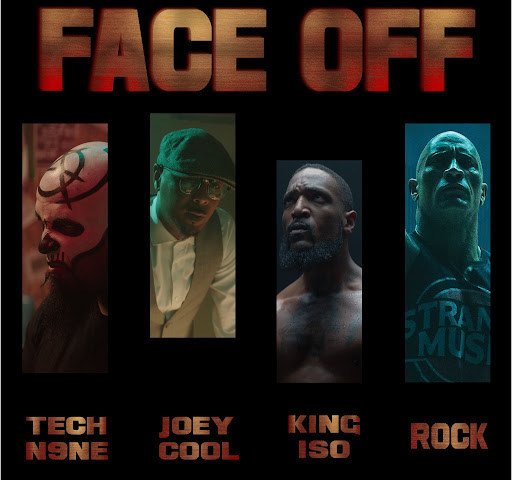 He’s gone and done it again…

The most successful independent rapper in the game, multi-platinum Kansas City, MO force of nature, and Strange Music co-founder Tech N9ne unleashes his 22nd full-length album, ASIN9NE, today. As always, he’s brought out the big guns with his signature jaw-dropping flows, his high-speed cadences, and, arguably, his biggest guest list yet with his biggest guest ever. 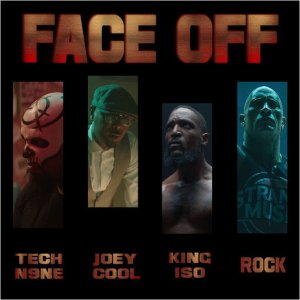 Get ASIN9NE—HERE via Strange Music.

To celebrate its arrival, he just shared the music video for the new single “Face Off” feat. Joey Cool, King Iso, and Dwayne Johnson! Watch it HERE

Already dominating the global box office and tv ratings, Johnson now has his sights on the charts. Dwayne Johnson makes his historic rap debut, and he hits the rap music scene like an earthquake and a tidal wave all at once! Just like he took every other aspect of entertainment by storm, he’s doing so again.

“You know him the moment you hear him, and he kills it with Joey Cool and King Iso. You got four quasars on one track. This is history.”

Johnson added, “In the world of hip hop music, Tech N9NE and his Strange Music Record Label, 100% embody the powerful term known as OUTLAW MANA.  I’ve been good friends with Tech for years now and of the many incredible qualities he brings to the hip hop game, the one anchor about his music that drives and motivates me daily is at his core, he doesn’t rap about bling, cash, money, fame….He raps about the important things; hunger, drive, passion, pain, some darkness, some hope and a lot of putting in the work with our own hands to make something happen.  And best of all, if you’re willing to rumble with us, then get ready because we’re rippin’ your face off.   As Tech says, the spirit of a lion describes our kindred souls, so it was my absolute honor to make my rap debut on Tech’s new album ASIN9NE with Tech, Joey Cool & King Iso. I came in and added just a little gasoline to Tech’s already massive fire.”

Right now, Tech continues packing venues on the 2021 Strange New World Tour with Rittz, King Iso, Maez301, and Jehry Robinson. It stands as his first proper headline run since the onset of the COVID-19 Pandemic and crisscrosses the country for two months. See below for a list of full dates; visit strangevip.com for more info and to purchase tickets and VIP packages. 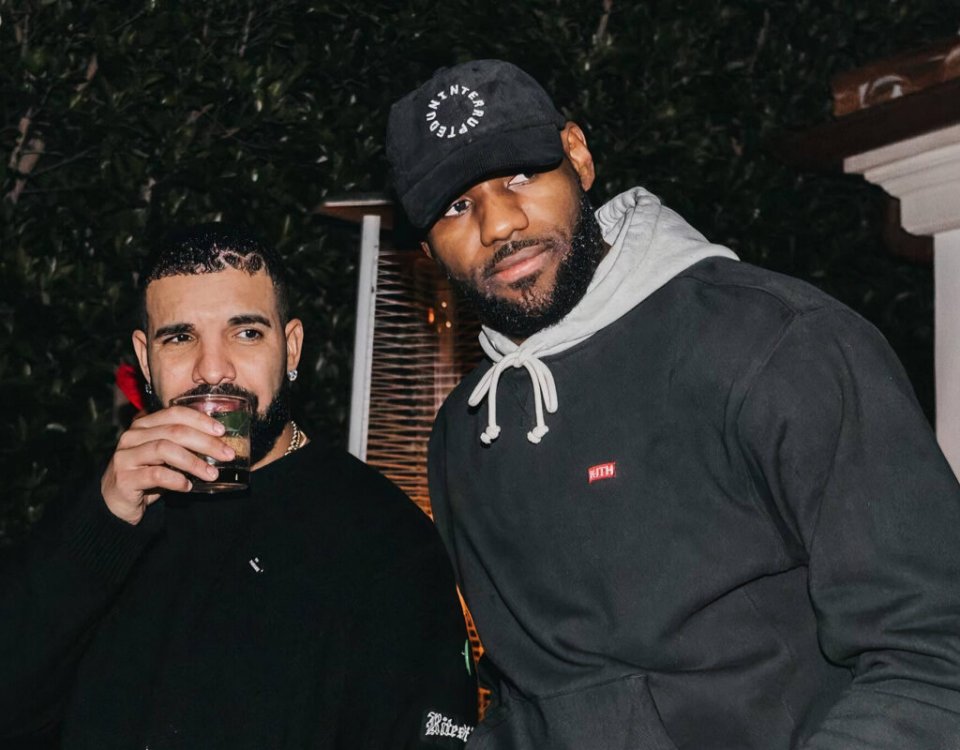