Twofold celebration for ‘A St Mary Mi Come From’ August 5

Are Telecom/Data Carriers Ripping Off Consumers? 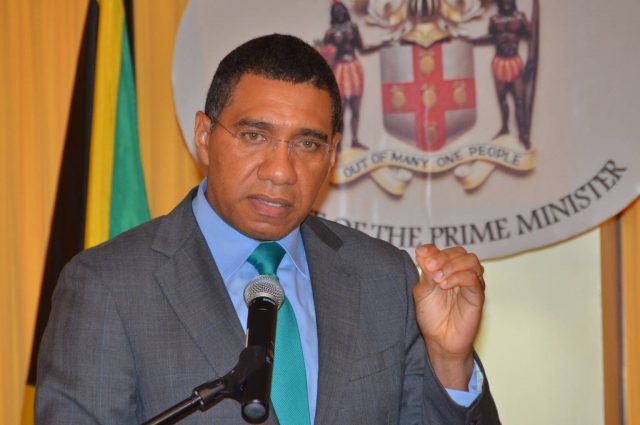 There has been widespread public outcry by consumers at all levels due to the apparent runaway charges of data fees etc. The previous PNP government was mired in controversy when it was discovered on are about 2015/6 that then PNP MP Hon. Orlando Brown was accused of raking up a cell bill, mainly roaming charges, of one million Jamaican dollars. It was seen as scandalous then, and tarnished the image of all, especially the Sate Foreign Minister Brown. Roaming fees scam seems to be the method being used.

The JLP is now in the line of fire as roaming fees for one year has soared to J$8 million.  On or about October 2017 J$4 million alone. Social Media has been a buzz which was uncovered through an access to an information request.

Bruce Golding in a letter published in a leading local newspaper, said “that roaming data charges of US$8 per megabyte. My bill soared from J5000 to J350,000 after an  overseas trip.”

We at Vision do not support irresponsible use of public resources. Vigilance must be your mantra.

The Pariots, a PNP group has called on the Auditor General for an investigation of Shaw’s phone bills.

PM HOLNESS is being commended for his swift response in light of the roaming charges scandal gripping Shaw and the JLP.