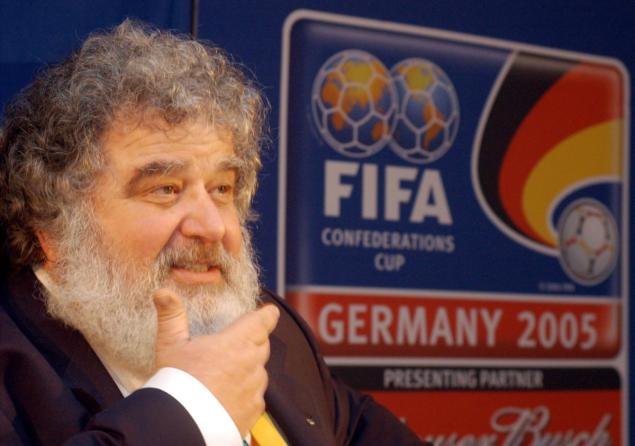 In a motion filed on Thursday in U.S. District Court in Brooklyn, New York, the paper said the plea agreement should be made available under rights attached to federal common law and the First Amendment.

The plea agreement was referenced in a 40-page transcript of Blazer’s November 2013 plea hearing, which was unsealed on Wednesday.

Blazer, the former No. 2 official of soccer in North and Central America and the Caribbean, forfeited over $1.9 million at the time of his pleas to 10 counts of racketeering conspiracy, wire fraud conspiracy, money laundering conspiracy, income tax evasion, and failure to file a Report of Foreign Bank and Financial Accounts. He agreed to pay a second amount to be determined at the time of sentencing.

A separate motion by the Times to unseal the plea agreement of Daryll Warner, a son of former FIFA Vice-President Jack Warner, was denied on Thursday by U.S. District Judge William F. Kuntz II.