Brittany Packnett Cunningham is hosting and executive producing The Meteor's new weekly news podcast UNDISTRACTED in partnership with Pineapple Street Studios. UNDISTRACTED is "your guide to the revolution," a rundown of the week's news and how it impacts women, undistracted by what's trending on Twitter. UNDISTRACTED will feature a first-of-its-kind advertising spotlight through which presenting show sponsors will share their mid-roll airspace each week with BIPOC-owned businesses.

NEW YORK, Oct. 29, 2020 /PRNewswire/ — The Meteor — a collective of activists, journalists, and creators building a new platform focused on modern feminist work today launched the first episode of UNDISTRACTED, a new weekly news podcast hosted and executive produced by activist and MSNBC contributor Brittany Packnett Cunningham, former co-host of Pod Save the People in partnership with Pineapple Street Studios.  UNDISTRACTED is the latest addition to The Meteor’s growing portfolio of powerful storytelling across digital platforms.  The show’s first guest will be Cecile Richards, co-founder of Supermajority and former president of Planned Parenthood Federation of America and Planned Parenthood Action Fund.

UNDISTRACTED is “your guide to the revolution,” undistracted by what’s trending on Twitter.

UNDISTRACTED will dive into the news of the day with an unapologetically intersectional woman-centered point of view.  Led by one of a new generation’s most trusted voices, the podcast will re-frame the biggest stories in politics, activism, pop culture and world events for an audience hungry for new perspectives—and actions. Packnett Cunningham and The Meteor are producing the podcast in partnership with Pineapple Street Studios, the award-winning creators of The Clearing, Wind of Change, The Catch and Kill Podcast with Ronan Farrow, and Back Issue, and part of Entercom’s Podcast Network. Subscribe today on Apple Podcasts or Spotify.

“No matter what happens on Election Day, we want to help create the next tomorrow,” said UNDISTRACTED host and executive producer Brittany Packnett Cunningham. “We’re ready to give our community a place to cut through to the noise to the real issues, through the perspectives that far too often aren’t included in the media, but are real to all of us: gender, race, identity, and more. It will require radical imagination, joy and power to design the fully just world we deserve. Together at UNDISTRACTED, we’ll learn more about how to do exactly that — because we have no time to waste.”

UNDISTRACTED will feature a first-of-its-kind advertising spotlight through which presenting show sponsors, including Chambord Liqueur, will share their mid-roll airspace each week with BIPOC, femme, and gender non-conforming owners & founders. Eligible businesses are invited to apply at https://wearethemeteor.com/our-work/spotlight-application/ to be considered for the advertising spotlight in an upcoming episode of UNDISTRACTED.

Stay tuned for more from The Meteor, officially launching in early 2021.  Follow The Meteor on Instagram and at WeAreTheMeteor.com.

The Meteor Fund is an affiliated 501(c)(3) project of The Meteor and is fiscally sponsored by New Venture Fund, a 501(c)(3) public charity. Through workshops, teach-ins and educational materials, The Meteor Fund will help support the kind of meaningful conversations and learning many women crave now, in partnership with organizers and experts. 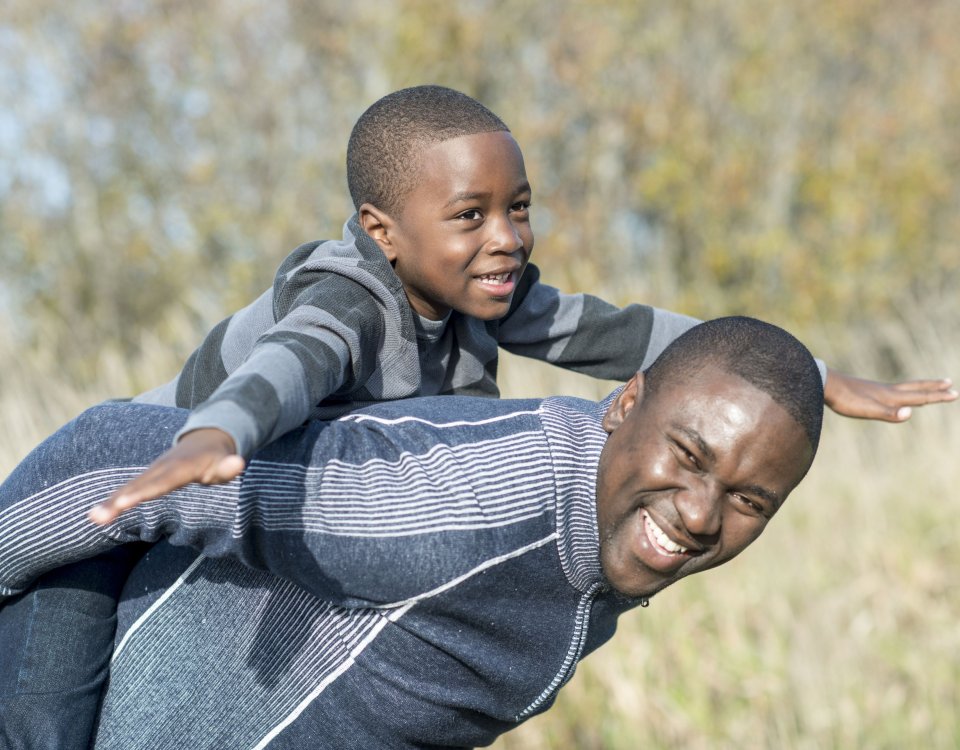