The Sentencing is under Constrained or is there Room For Flexibility 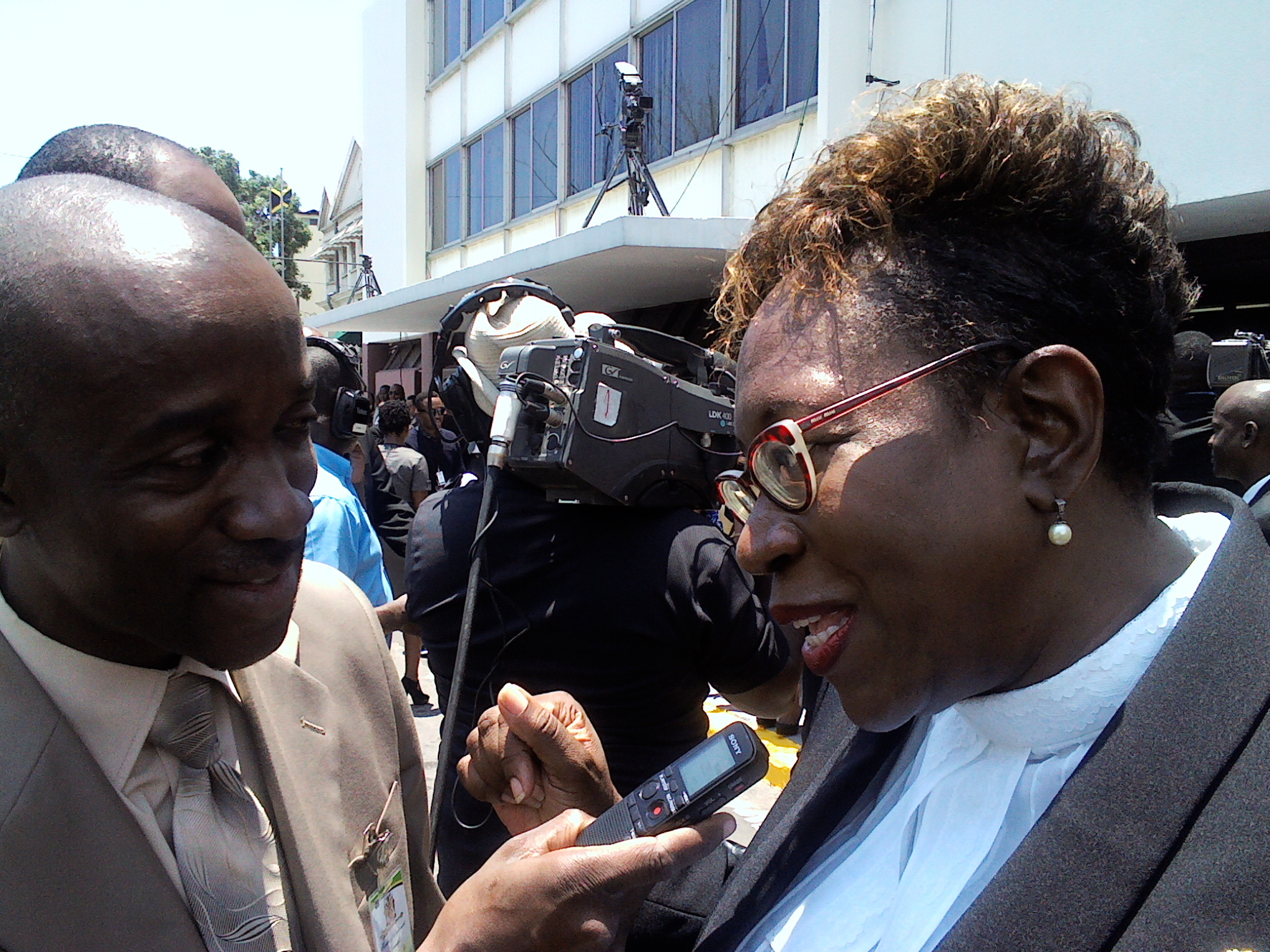 As we examine this thorny legal issue of sentencing we had a very healthy debate on radio recently.  It was very informative. Hon Delroy Chuck had said earlier that the Parliamentarian should re-examine the sentencing act. The DPP at al had other views.

Fifty (50) , 35  or 15 percent: as stipulated which gives judges the flexibility to apply sentencing based on Section 45 (2) of the Criminal Justice Reform Act as it relates to Sentencing is being misunderstood.  It says the court may reduce the sentence. Section 42 (h) states that the public interest must be taken into consideration. Severity of the crime often referred to as the mitigating circumstances should be taken into consideration.

The judge in handing down the sentence may decide to give or not give reductions depending on how shortly after the case has started that a guilty plea was entered into. Also a guilty plea alone does not automatically guarantee the proposed granting of a fifty percent in sentence to be handed down as stipulated or proposed in the sentencing guidelines.  That is just a set of guidelines. Full stop!  They are not mandatory. The language used is “may.’ 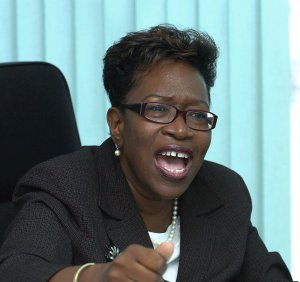 “The Criminal Justice Reform Act is balanced.  The politicians should not take a Pavlovian knee jerk reaction and be imprisoned by certain events specifically the law. In fact the law is well written. Judges just need to apply same as the particular situation  or case demands.”

Continuing, the very communicative and knowledgeable decade serving  DPP Llewellyn was at her articulate best she said inter alia:

“There is the emotional response which occurs in the case of heinous crimes. The public interest must be taken into consideration. Each case has to be dealt with based on its own circumstances.

The sentence handed down should be of such that it does not shock  public outcry as to the size of same. Judges must look at each case and decide how to proceed. Victim impact statements need to be taken into consideration. Certainly not just how early an accused pleads guilty. This is indeed an important consideration to be noted.  Thought must be given as to whether or not  the sentence may shock the public and cause an out cry.”

The DPP did not stop there. As if giving a public lecture, Llewellyn proceeded to outline the role of sentencing.

Sentencing should be used as a:1) Deterrent 2) Retributive 3) and Rehabilitative.  These and other factors must be part of the mix.  It is a how the guidelines are interpreted.”

So ended,  the DPP who was constrained only by time allotted by the radio slot.

According to Emmy award winning journalist Cliff Hughes of NNN who said on his Talk Show almost of the same name inter alia:

“The comments and views expressed by the DPP speaks volumes of the quality of our democracy.  Here is the nation’s senior prosecutor chiding judges and instructing politicians to be cautious how they proceed with the possible tampering with of this sentencing act. This could not happen in many places. She would be fired”

“We have a lot to be proud of as a young democracy.”

It was a most is instructive examination of this vexed issue called sentencing.

In recent times there has been intense public debate, criticism and even out cry that certain sentences handed down in particular as it relates to high profile homicide cases were too light and there seems to be public perception that those sentences handed down may not serve as a deterrent to potential offenders. This should serve for offenders to stop look and listen or take note.  An example quoted was a two year sentence for the possession of an illegal firearm to an offender recently.

Judges, it was expressed seem to be taking the sentencing guidelines too narrowly and seem to feel constrained by the provisions of these guidelines to want to go outside of them.  There is indeed much room for flexibility and as pointed out by the DPP Llewellyn and supported by her colleague of the defence bar, Anthony Williams that the said Act is well written. It is just the interpretation that is causing any possible problem.

This was a very healthy and frank discussion on sentencing. It was most refreshing to say the least. Yes!   A high level public lecture for free.  Much clarity was achieved.

We will rest this matter for now. We are sure it is not the last time we will be examining sentencing. It will just not go away.  This is not a problem for us.

Hopeton O’Connor-Dennie is a veteran journalist who has a keen interest in legal matters. He has international exposure having written editorials overseas for various media entities.