The Trudeau Dynasty and The Jamaican Dream 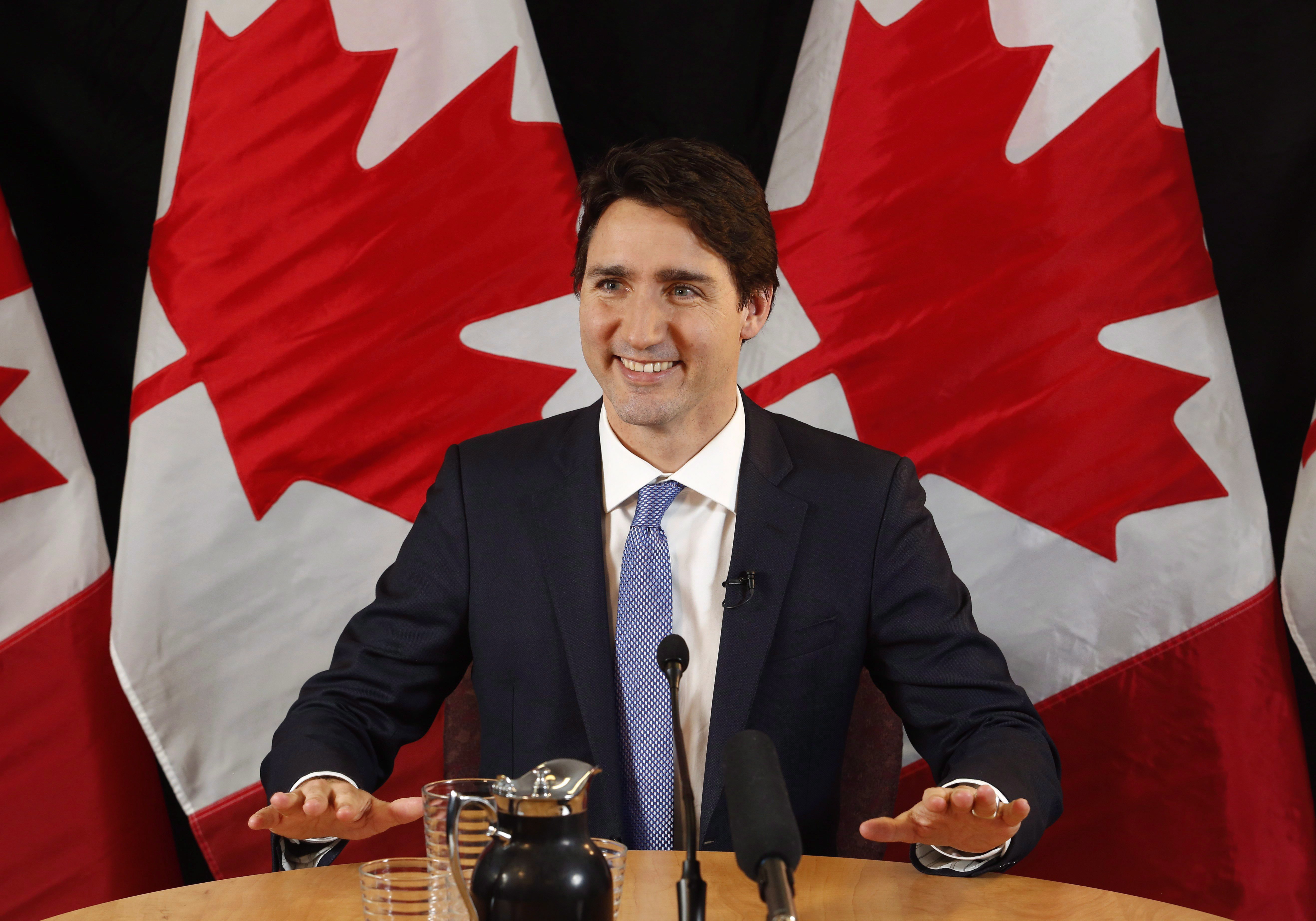 As we say good bye to 2015 and look forward to 2016 … there is this burning if not vexed issue of scamming that is on my mind. The get rich quick mentality is ruining the image of our beloved island. Our long respected nation is being tarnished by scammers. We say to those of us with specialize oral skills and street smarts, … for goodness sake redeploy such skills to enhancing the growth and development of Jamaica land we love … long considered pearl of the Caribbean.

On the wider international scene, we have seen unfolding the election of another Trudeau to head a Liberal Canadian Government, the Russian doping scandal in sports, the migration/refugee crisis, the dramatic fall in oil prices, the USA/Cuba make up, the financial mess in Greece, rise in terrorism, abduction of girls, widespread growth in sexual assaults… the growing trend to exploit women in particular with them being used as “spoils of war”, the legalising of same sex unions and the bloodshed in Syria/ISIS threat etc.

Space does not allow me the luxury of elaborating in any detail on any of these issues ..

Daddy Pierre Trudeau came, saw and delivered and in so doing fulfilled many a Jamaican dream. The Canadian society has been built by migrants, many of whom came from or are descendants of Jamaica and have positively contributed and still are doing so … impacting positively the growth and development of the great Canadian nation.

Will Justin Trudeau, like in a relay, take the baton to the finish line? Even the high riding USA relay team have repeatedly dropped the baton and have lost a big race which was theirs to win. A lot is expected of this so called “dynasty”. Reports to date are that young Justin Trudeau has big shoes to fill…. and has not so far disappointed.

Dynasties are sort of unfair to the new baton recipient …. too much may be expected.

We recall the internationally acclaimed superstar Usain Bolt getting the baton in a much anticipated relay in the Bahamas world games and failing to finish at the top spot as his opponent had too much an advantage over him. We had to settle for second place. There was the greatest expectation.

In the case of young Justin, the new PM of Canada …..this is an era of great expectations… even greater than CHARLES DICKENS imagined ….Justin dare not drop the baton.

We expect a migration friendly foreign policy …one which will build on the gains which are well documented. But we are not expecting one that is devoid of established checks and balances. Alas! Despite having a Liberal Government on the Hill.

Is it not a tad presumptuous if not premature to refer to Justin Trudeau’s elevation as PM of Canada, a G7 nation as a “dynasty” …. is this really so in a real sense? Well, to get a possible perspective or answer you will recall Jamaica’s healthcare minister Dr. Fenton Ferguson who declared that premature babies who died in state care were not “babies in the real sense.” Insensitivity is not the way to build a dynasty. Do you disagree? Let us get your feedback either way of the coin as you see this issue. (See Vision Newspaper for Ferguson’s comment).

Jamaican health-care professionals, especially their nurses are well sought after in Canada and elsewhere, and so are their apple pickers, truck drivers to name a few. Their contribution is legendary. It is a mutually beneficial relationship.

We believe the excellent relationship Michael Manley enjoyed with Pierre Trudeau played a pivotal role in Jamaica’s progressive bilateral relations with the then Liberal Government of Canada.

We dare not drop the baton as this could tarnish the Pierre Trudeau legacy and ultimately make a mockery or tarnish the Trudeau dynasty in a real sense.