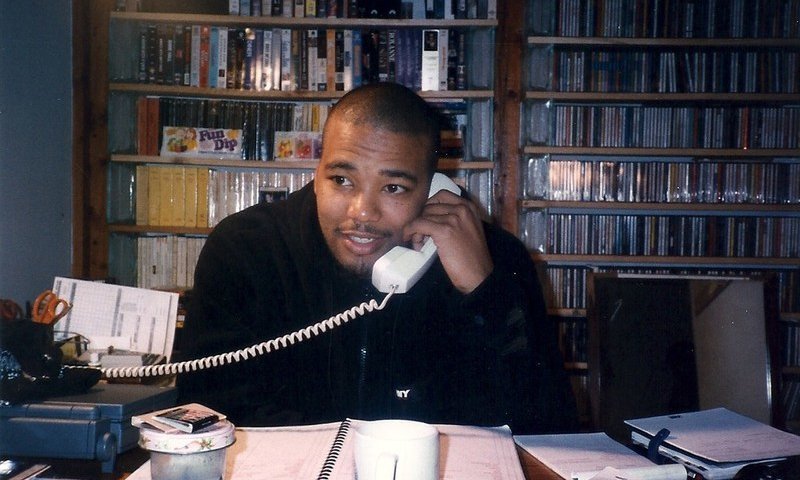 NEW YORK, Nov. 16, 2021 /PRNewswire/ — The Universal Hip Hop Museum (UHHM) in association with Monami Entertainment commemorates the inaugural observance of National Hip Hop History Month by celebrating the life and achievements of music executive Darrell “Chris” Lighty. The “Chris Lighty Tribute” on November 23 will be hosted by his former partner and Monami Entertainment CEO Mona Scott-Young, his dear friend Sophia Chang, music matriarchitect and founder of Unlock Her Potential, and recording artist Fat Joe. Join them as they celebrate the impact of one of the most influential executives in Hip Hop history.

Scott-Young shared, “The Universal Hip Hop Museum is a testament to the cultural importance of Hip Hop and I’m honored to be working alongside them during this inaugural observance of Hip Hop History Month to pay homage to a true icon of the culture, my dear friend and partner, Chris Lighty.”

“I am deeply humbled to participate in the tribute to Chris Lighty, whose life mirrors the trajectory of hip hop itself: from the South Bronx to corporate boardrooms across America to the greatest global cultural force of our lifetime,” Chang added. “For me personally, Chris made me feel welcomed in a world that wasn’t mine and helped set me on my path through Hip Hop.”

Fat Joe shares, “I’m honored to host this tribute to my brother and friend Chris Lighty. If it wasn’t for this man I’d be dead or in jail. HE SAVED MY LIFE. Hip Hop History month would not be complete if we did not acknowledge his contributions to the culture.”

The virtual tribute to “Baby Chris” (as he was affectionately called) will be hosted at the Universal Hip Hop Museum’s current installation the “[R]evolution of Hip Hop,” a semi-permanent exhibition adjacent to the location of the new museum at Bronx Point, a 50,000-square-feet waterfront development project in the Bronx, NY.

“The Universal Hip Hop Museum is delighted to recognize the Hip Hop maverick, Chris Lighty during this inaugural commemoration of Hip Hop History Month,” says Rocky Bucano, Executive Director and founder of the museum. “That is why we exist — so that the world never forgets the titans of the culture on whose shoulders we stand.”

This event will focus on Lighty’s illustrious career and feature a selection of artists and executives who worked with Lighty and can personally speak to Lighty’s accomplishments and influence on their careers.