THE WEEKND’S ALBUM DEBUTS AT NUMBER ONE 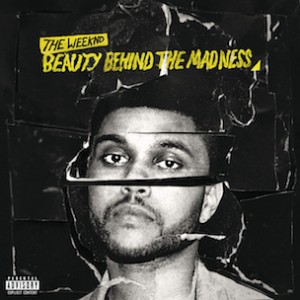 LOS ANGELES (AP) _ The Weeknd’s new album makes a big debut on the Billboard 200 album chart. “Beauty Behind The Madness” has sold 412,000 units in its debut week, putting it at number one. It’s the second-biggest album for one-week sales this year, behind Drake‘s “If You’re Reading This It’s Too Late,” with 535,000 copies in one week.