FULL BLACK IS BACK 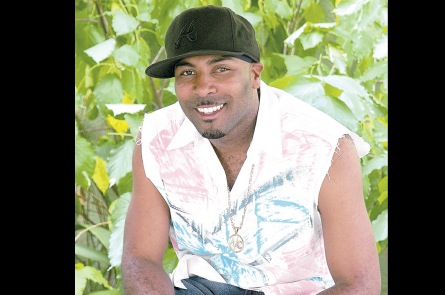 Both received trophies and shared the cash prize of $50,000. The event was held at Upper Level Sports Club in Mandeville.

According to promoter, singer Anthony Cruz, it lived up to expectations.

“Other than awarding the sound systems with the Upper Level clash title, one of the aims of the competition was to bring a new form of entertainment to the parish of Manchester,” said Cruz. “The event was well-supported, persons from all over the parish turned out each Sunday evening not only to support their favourite ‘sound’ but to be entertained.”

According to Cruz, he may host a similar competition later this year.

“We might be back with another sound clash competition or a talent search. The ‘country’ can be very boring at times, so we really are thinking of ways in which we can keep the excitement and entertainment booming in Manchester,” he said.

For the original report go to http://www.jamaicaobserver.com/entertainment/Tie-for-top-spot-at-sound-clash_15073976