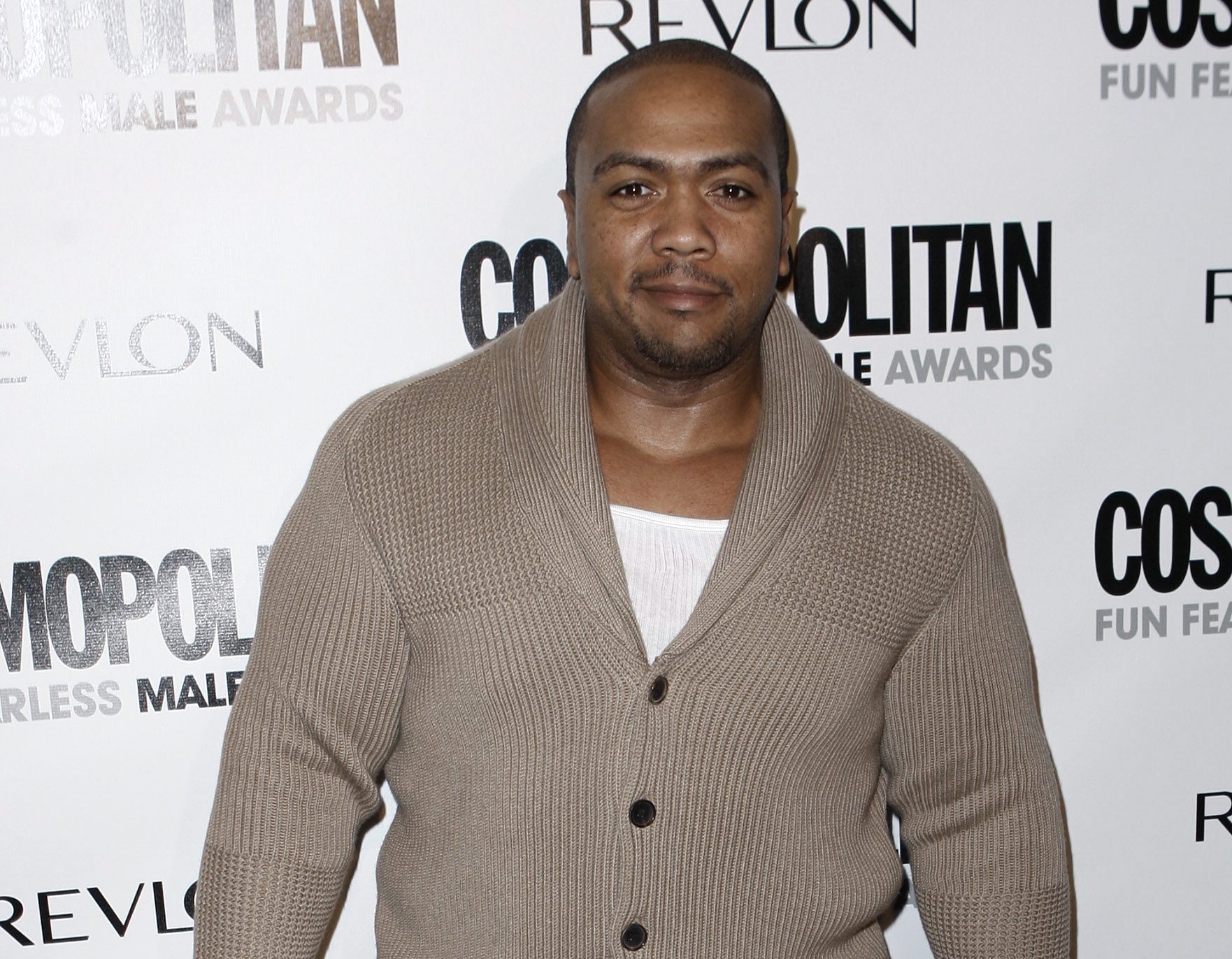 NEW YORK (AP) _ He made his name as a big-hit producer. And now, Timbaland is using his star power to promote his latest music through T-V. Timbaland is executive music producer of the hit T-V series “Empire.” And he says he will use the show as a platform to get new music heard. He didn’t elaborate on how he plans to do that. But so far, his music and the show have meshed. The original soundtrack from Empire’s first season made its debut at the top of the Billboard album charts. Timbaland hasn’t announced a release date for his new album.