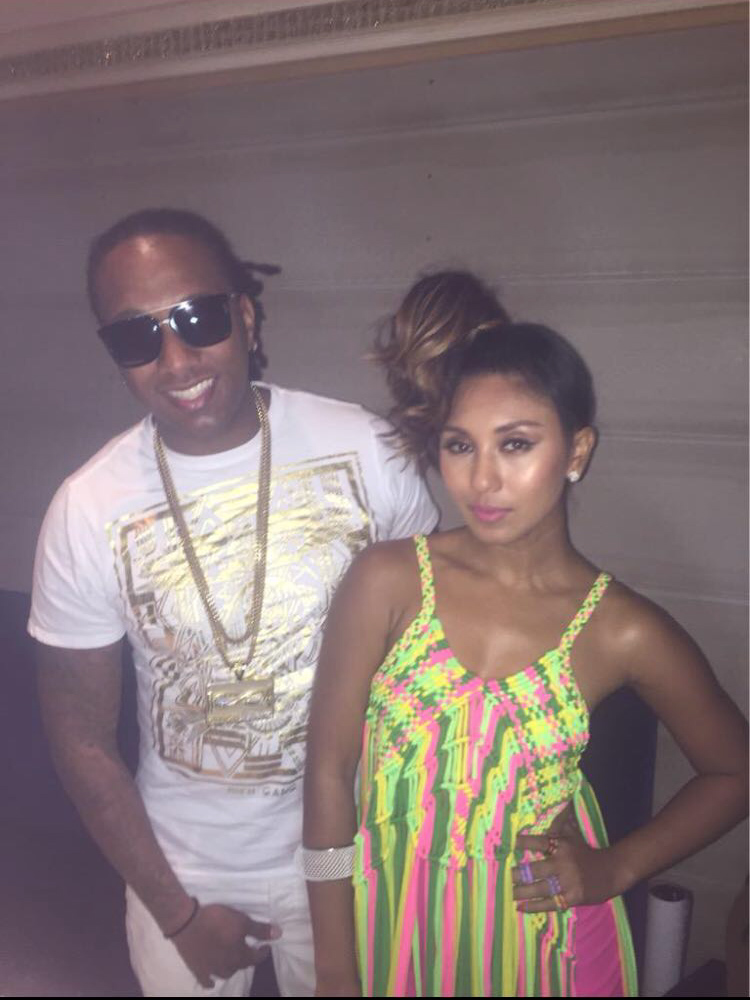 November 4, 2016 Kingston Jamaica Miami based Jamaican Dancehall Artiste Shifta, has released the much anticipated collaborative EP ‘You and I’ with Japan Platinum selling artiste Che’nelle. The two have been working on the project since late last year in between a hectic tour schedule for both artistes.

The seven track project includes a remix to their first collaboration ‘Do You Wanna’ featuring rapper Red Cafe. The original single climbed the ITunes Reggae Charts and peaked at the number one spot last year while the music video enjoyed rotation on US based video platform MTV.
This ‘Do You Wanna’ single was also the motivation for the artistes’ decision to record a collaborative EP under the Timeless Music record label to which Shifta is officially signed.

“We honestly didn’t plan, it just happened after our first studio session, we did two songs and the vibe was just right and everything just happened from there. Some things in life have no real explanation they just feel right” Shifta explained

Shifta has also toured in Japan with Che’Nelle promoting tracks from the project, giving fans the chance to hear the new material as well as the opportunity to feel the energy live and direct.

“People over there are so passionate about the music even though they don’t speak English. Che’nelle is like the Beyonce of Japan so touring with her was memorable, on multiple occasions we saw people crying even fainting, it was a great feeling to see people appreciate music so much” Shifta added

The official music video shot in Miami for the “Do You Wanna” Remix single featuring Red Cafe will be officially released in a matter of weeks. Plans are in place for Shifta to return to Japan in 2017 to perform with Che’nelle along with additional tours in Africa and Europe and a multiple state U.S. College tour on the horizon as well.

“Shifta will definitely be starting the campaign in Jamaica, as we always say the roots of his music is always something Timeless feels strong about staying true to ” Timeless CEO Rasheed Ali stated

Shifta is also currently working on his solo EP set to be released in February 2017. Already the first single from that project “Sex You Up” produced by Anju Blaxx has been released to great reviews. Fans can listen to this single along with other new releases on www.soundcloud.com/shiftatimeless.

The You and I EP is also available for purchase on digital platforms including ITunes where it is already climbing the Reggae Album Charts. For Shifta’s complete tour schedule follow him on Instagram and Facebook @shifta_timeless. 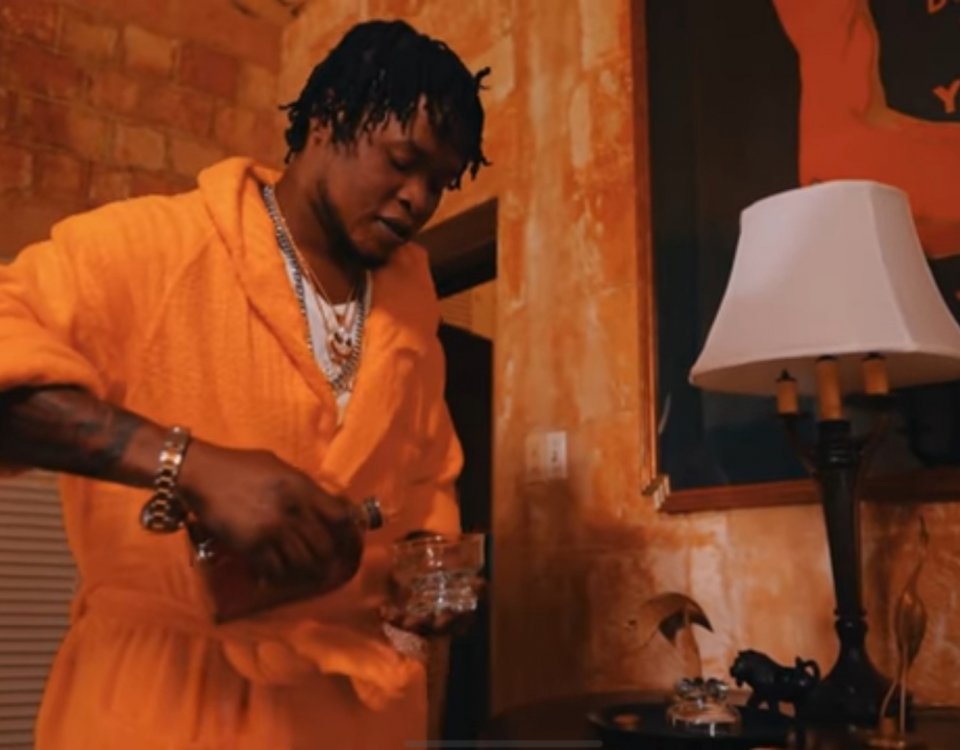