Toronto/Miami Based Yen Productions Inc. Collaborates With Beenie Man For Another Powerful Hit 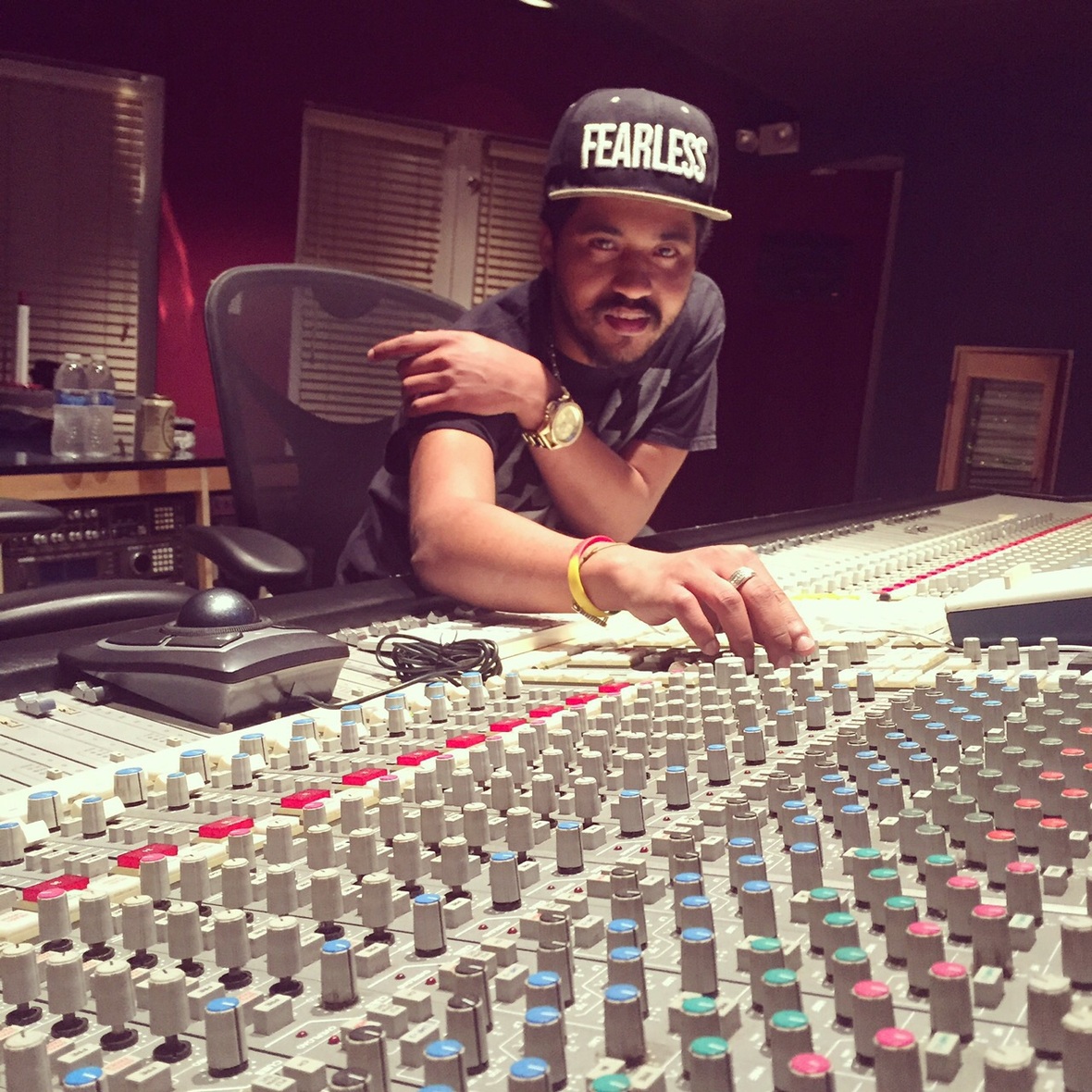 With Valentine’s Day being around the corner, Beenie Man and Yen Productions have collaborated yet again for a new single titled “My Love” released for pre-order just in time for the Month of Love. The single itself will be downloadable as of February 17th, 2015.

“My Love” is a pop, dancehall fusion adding elements of jazz to highlight the passionate lyrics that Beenie Man is expressing in this new single. This is a new sound for Beenie Man bringing charisma and a certain elegance to his usual style. The collaboration with Yen Productions is guaranteed to attract a larger following for the artist.

Yen Productions Inc has been making waves on the international scene for the last few years releasing several quality productions and dabbling in many different genres of music such as, but not limited to Pop, EDM, Reggaeton and Reggae. Owner, Yen, has been working #Fearless which is heard in his music and seen in his work. Yen continues to work hard while flying between L.A, Miami and Toronto keeping all networks up to date and creating music for the world to hear. There is a lot more to come from Yen Productions Inc this year, this is just the beginning of a positive 2015 for the label.